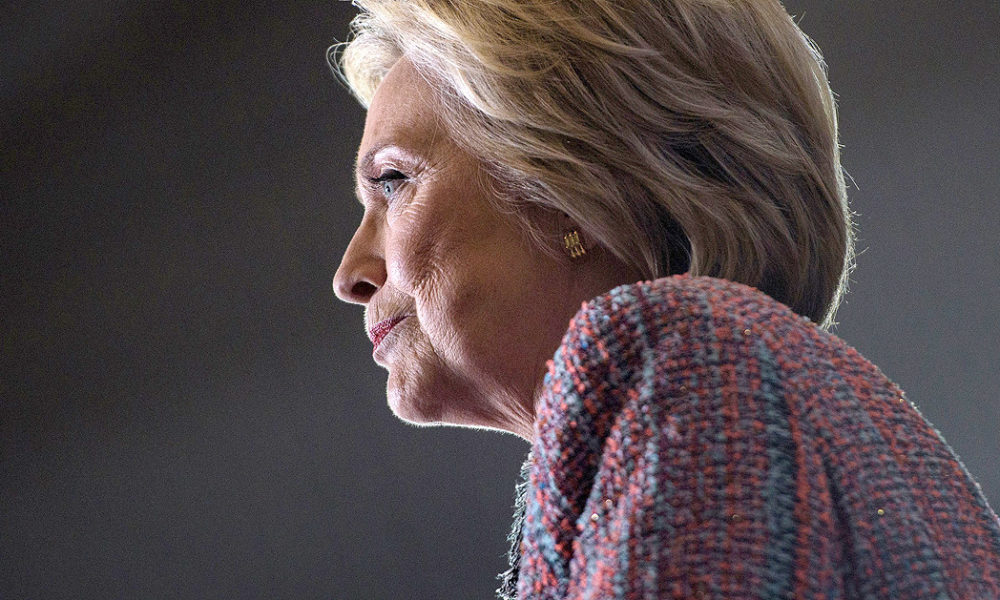 Hillary Clinton, Politico, the liberal media, DC elites and far left organizations are coordinating efforts to silence real people who support Donald Trump and his agenda in the runup of the 2020 election.

The organized left has already decimated conservative voices on Facebook with many of the top 2016 publishers already put out of business. Facebook cut nearly two billion page views to conservative websites in 2018.

And they openly discriminate against conservative publishers.

But this is not enough.

The 200 list actually included real users who are being targeted!

This is fascism in action.

The ruse of “we think these are Russian bots” is an attempt by intolerant Democrats to silence pro-Trump voices.

Democrats can’t win on a level playing field – and they know it.