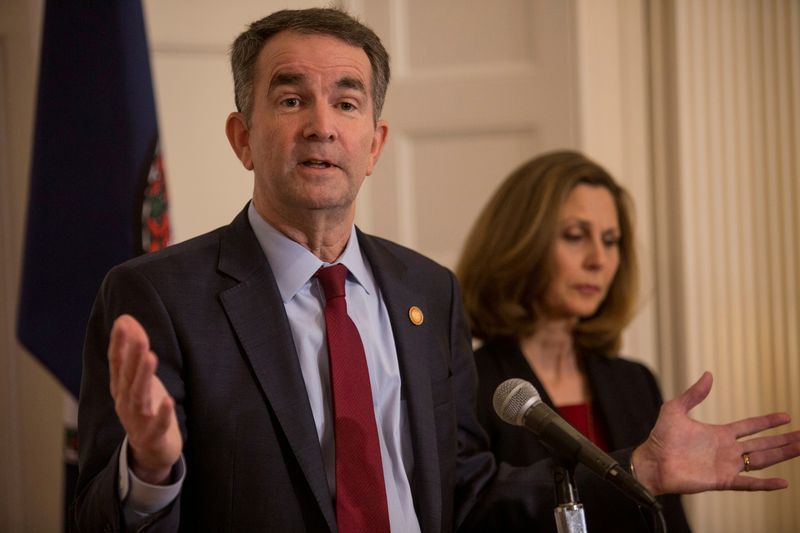 (Reuters) – The head of the Virginia Military Institute resigned under pressure from top state officials on Monday following a published report that the 181-year-old military college was steeped in a culture of racism.

J. H. Binford Peay III, who had been the institute’s superintendent for 17 years, told its board he was stepping down after learning on Friday that Virginia Governor Ralph Northam and “certain legislative leaders had lost confidence in my leadership … and desired my resignation.”

Peay’s resignation, which the head of the state-sponsored college’s governing board said he accepted “regretfully,” took effect on Monday.

“You have profoundly changed our school for the better,” John William Boland, president of the school’s Board of Visitors, said in a letter to Peay. A search for a successor would begin immediately, he added.

Northam’s press secretary, Alena Yarmosky, said while the governor was grateful for Peay’s service, the college now has “the opportunity to counter-balance a long legacy with a clear-eyed view of the future.”

“Change is overdue at VMI, and the Board of Visitors bears a deep responsibility to embrace it,” Yarmosky said in an email.

Last week, Northam and several top elected officials and lawmakers wrote to the board to express concern “about the clear and appalling culture of ongoing structural racism” at the college.

It cited “horrifying new revelations” reported by the Washington Post on Oct. 17 of social media attacks and threats of lynchings against Black cadets, and of a professor who spoke fondly of her family’s history in the Ku Klux Klan.

The letter said the state would launch an independent review of the culture, policies and practices of the college, which has 1,700 cadets and is located in the remote western part of the state.

Boland replied that he welcomed the review, but said the incidents in the Post story, several of which were many years old, were isolated and not reflective of VMI’s culture.