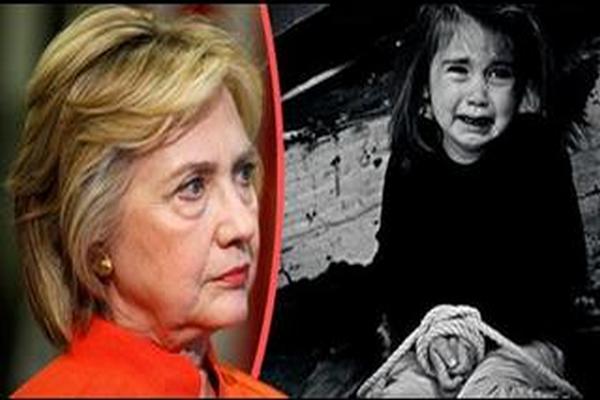 Craig (Sawman) Sawyer (a.k.a. “Little Hillary”) continues to spiral out of control. Confronted with proof he is coup plotter and high-level interstate trafficker, he now claims he has been tracking children while they are trafficked to see where they end up (that’s his new cover story). Sawyer is sinking deep into psychosis and delusion. He has been creating homemade wanted/reward posters for Timothy Charles Holmseth (investigative journalist) and Randi L. Erickson (publisher) attached to a Gmail address and bogus phone number. Sawyer is actively attempting to kidnap and murder Erickson and Holmseth. HE IS WORKING THE PHONES. He’s calling rogue Freemason police, deputies, and bounty hunters. There are investigations in Minnesota including Anoka County and Two Harbors Police Department that are going to lead to Sawyer attempting to use law enforcement to kidnap and murder Erickson and Holmseth. Sawyer is deteriorating as we speak and dodging phone calls from the media about the investigations underway regarding his organization making kidnap, rape, torture, beastiality, forced porn, and murder threats he said were going to happen to Holmseth’s daughter at Fort Campbell, Kentucky. Sawyer is being investigated by the U.S. Army and U.S. Navy. They have all the proof. Sawyer LIES and says Randi L. Erickson is a “fugitive”. Erickson, 61, has no criminal record. Erickson holds multiple professional licenses in several States and is regularly required to submit to background checks by the FBI which she did a few weeks ago. Erickson has been an elected leader in government. Erickson has been a Tribunal judge in Minnesota for 20 years. Sawyer is beginning to act borderline insane. Sawyer has been spreading wanted/reward posters around the country for Holmseth. Sawyer is lying to the world and saying Holmseth is a “felon” which Holmseth is not. It’s provable through a law enforcement background check. Sawyer is lying and saying Holmseth has been convicted of “felony stalking”. It’s a lie. Holmseth has never even been charged with stalking; much less convicted of it. Provable through public records. Holmseth passed an FBI background check and was deemed a FBI credible witness in the HaLeigh Cummings kidnapping case. Holmseth received USDA clearance to enter the secure areas of a locked federal facility. Sawyer lies to the world and says Holmseth can’t see his children. Holmseth was granted sole physical custody of his 5 year-old daughter and raised her to adulthood. Holmseth shares legal custody with the mother of his minor son. He sees his kids all the time. Holmseth has grandkids and he receives GREATEST GRANDPA IN THE WORLD shirts as gifts from his kids. Sawyer LIES and says Holmseth never won awards as a news reporter. Holmseth won several FIRST PLACE awards including two from the North Dakota Newspaper Association.

Historically – the world has only been able to hear Hillary Clinton horror stories after the fact. The Clinton body count would grow but nothing could be done. You are now in a time in history where you are able to watch Hillary’s hit-team stalk and terrorize her victims in REAL TIME. You are watching history.