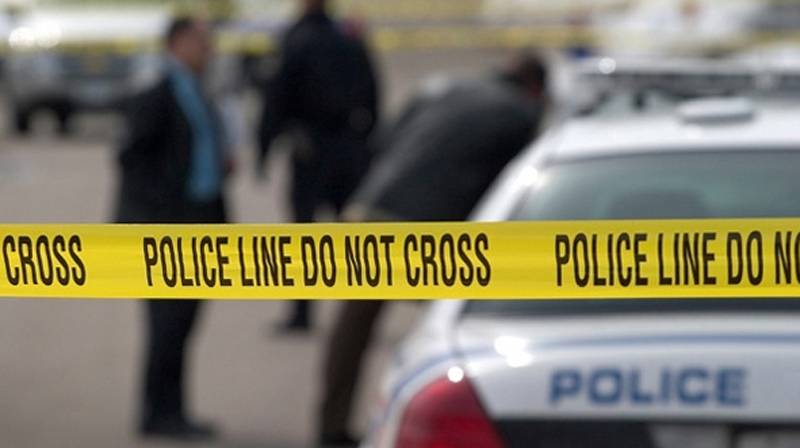 A 13-year-old girl died in Kansas over the weekend after being dragged by her family’s stolen SUV for several miles, leading to murder charges against the suspect, authorities said.

The teen was sitting in the back seat of a Ford Escape while her family picked up food at a Wichita restaurant Saturday afternoon. A man later identified as Kevin Palmer then jumped into the unlocked car and drove off with the girl still inside, according to police.

The victim tried to get out of the moving vehicle but was stuck by the seat belt on the outside of the car and ended up being dragged for miles, police said. The suspected carjacker eventually stopped and ran away before being caught by officers a short time later.

The girl, whose name was not immediately released, was pronounced dead at the scene.

“This is one of the saddest cases I have been associated with in my over 28 years of law enforcement,” Wichita Police Chief Gordon Ramsay said in a news release. “WPD sends its thoughts and prayers to family, friends, and others affected by this tragic incident.”

Palmer, 34, was charged with first-degree murder, theft of property and driving with a suspended or revoked license, jail records show. He was being held on $500,000 bond at the Sedgwick County jail.

The suspect has a long rap sheet, with more than a dozen convictions over the past decade for burglary, theft and fleeing police, local news station KWCH reported Sunday.

Police said the investigation is ongoing.