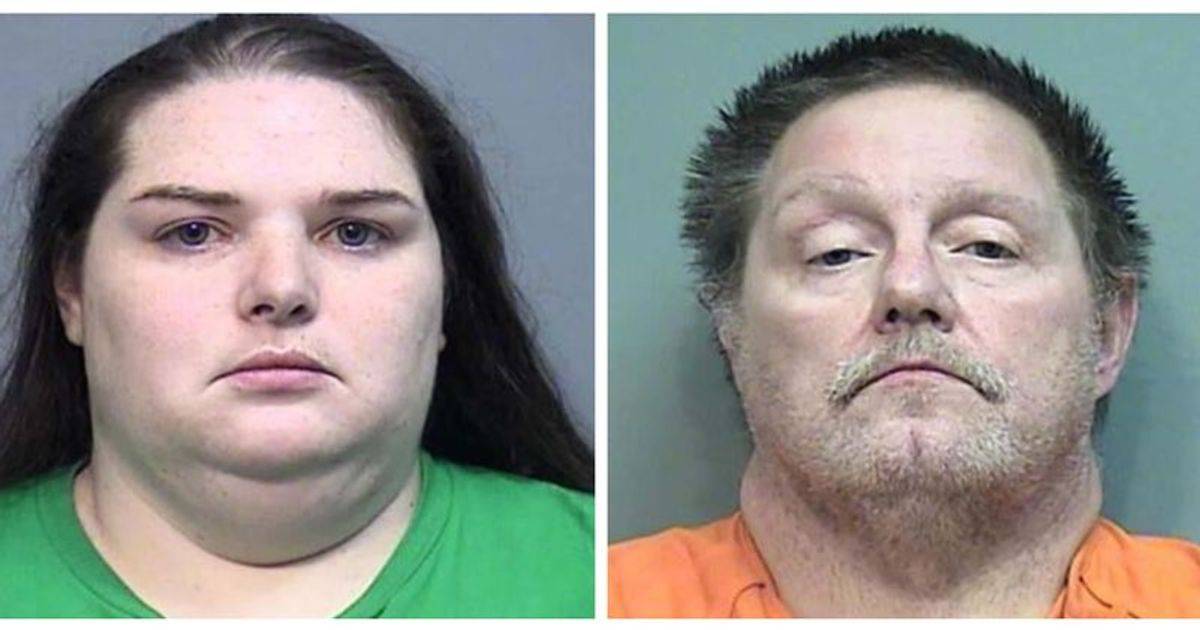 EFFINGHAM COUNTY, GEORGIA: The murder case of two south Georgia teens has taken a new turn as two of the five defendants have pleaded guilty. Candace Crocker, the stepmother, confessed to the murders of Mary Crocker and her brother, Elwyn “JR” Crocker Jr, who were found dead in shallow graves near a dog pen in Effingham County in December 2018, according to The Savannah Morning News. Crocker was sentenced to life without parole, narrowly escaping the death penalty. Roy Prater, who was not faced with death penalty, pleaded gulty to the murder and has not been sentenced. The two are expected to testify against their co-defendants who still maintain they’re innocent.

According to authorities, the siblings were both 14 when they went missing two years apart, JR in 2016, Mary in 2018. They also asserted that the siblings had been beaten, starved and forced to live in a cage. The other defendants are still facing murder charges and the death penalty are the children’s father, Elwyn Crocker Sr, Candice Crocker’s mother, Kim Wright, and Candice Crocker’s brother, Tony Wright. Prater was the boyfriend of Kim Wright. The case has drawn national attention and also brought forth much criticism of the state Division of Family and Children Services. In January 2019, the Atlanta Journal-Constitution reported that DFCS, in 2017, had declined to examine and investigate the nature of abuse committed at home as the information was a year old. By the time the complaint came in, JR was apparently already buried in the backyard, while Mary was still alive. Child welfare experts assert that it was a mistake to not investigate the report.

The tale of the south Georgia teens has fascinated many, due to the sheer mystery surrounding it. Before Elwyn Jr died, his father had complained about him to the police. He said that the child stole and fought, and was a “bully” which was why he was homeschooled. When the police took the boy aside, he admitted that he did get angry a lot, and he was upset because he didn’t have many friends. At the time, Jr was advised to listen to his family and everything would be fine. Interviews with those who knew the family showed that the children had a turbulent and chaotic family life from an early age. The police had often been summoned, and had responded to fights in the family. There were said to be strange punishments for Jr, especially.

Marvin Gills, their neighbour, told AJC that he was quite familiar with them and thought they were “okay people”. JR was a professional wrestling fan, and would play around with Gillis and help him work in the yard. Mary would stay the night with Gills’ daughter Daniella. At the start of the 2018-19 year, Mary would still walk Daniella to the bus stop. Gills said the family’s home life changed when Candice Crocker’s mother, Kim Wright, and brother, Mark Wright II, started making more visits. Daniella said she saw Kim Wright hit Mary “upside the head”. James was made to sleep in bathtubs and closets because he’d been “bad”.

Later, the Crockers moved in with Kim Wright, her son and her boyfriend on Rosebud Place, outside the city of Guyton. The last known sighting of JR was in 2016, Mary in October 2018. Deputies found them in the dirt on December 20 2018, after someone called 911 concerned about Mary.