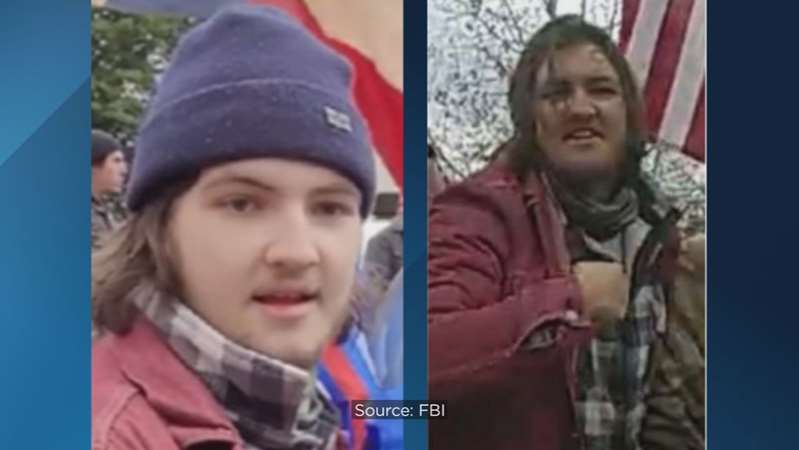 A Full Sail University student was arrested Thursday accused of hitting a police officer in the head with a skateboard during the U.S. Capitol riot in January.

He’s the second person to be taken into custody in Orlando on charges related to the insurrection this week.

Court documents state that the officer sustained a concussion and an injury to his pinkie finger.

Investigators said they linked still photos of the body camera footage with photos on Owen’s Instagram account. They said Owens is wearing the same hat in the photos at the Capitol as he is in his Instagram profile photo.

Documents show when an instructor at Full Sail was asked by investigators to identify the man seen in the footage at the Capitol and the man in the Instagram photos, he identified both people as Owens.

Investigators said Owens traveled to Washington, D.C., from Texas with a relative.

Owens is facing a total of four federal charges, including three felonies and a misdemeanor.

Those charges include assault and use of a dangerous weapon causing bodily harm, which carries a maximum penalty of 20 years in prison and a $250,000 fine.

Because he’s accused of inflicting violence, the Department of Justice is asking that Owens remain in custody, arguing he’s also a potential flight risk.

Owens is set to have another hearing in court Friday morning in Orlando.