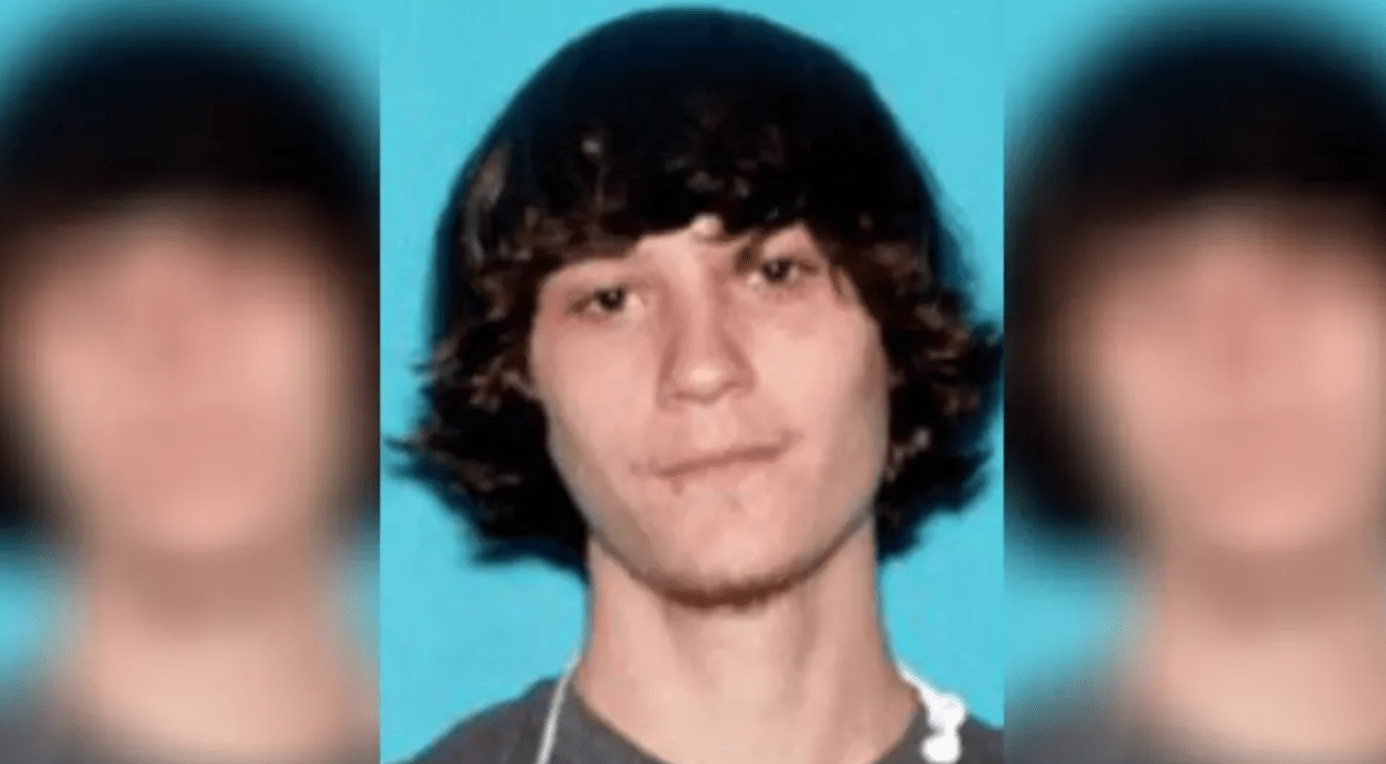 FRANKLIN, Tenn. — Franklin Police and investigators in Pennsylvania have captured a 23-year-old man wanted for an armed robbery of a Starbucks Coffee on South Royal Oaks Blvd. on October 26.

According to Franklin Police, Dakota O’Daniel was apprehended in Lock Haven, Pennsylvania where he had fled to and was hiding out. Investigators say the convicted felon is awaiting extradition back to Williamson County where he will be booked into jail on a charge of aggravated robbery.

Franklin police released security camera footage of the suspect and tips generated from that video led them to identify O’Daniel as the suspect. O’Daniel is accused of showing a Starbucks employee a pistol and demanding money from the coffee shop. Video showed the suspect leaving the Starbucks in a dark-colored car with temporary tags and damage on the driver’s side rear corner.

Police impounded O’Daniel’s car, which belonged to his girlfriend. They found it at an apartment complex in Hermitage where the couple had been staying.

O’Daniel is a convicted felon and is wanted for crimes in other cities as well.