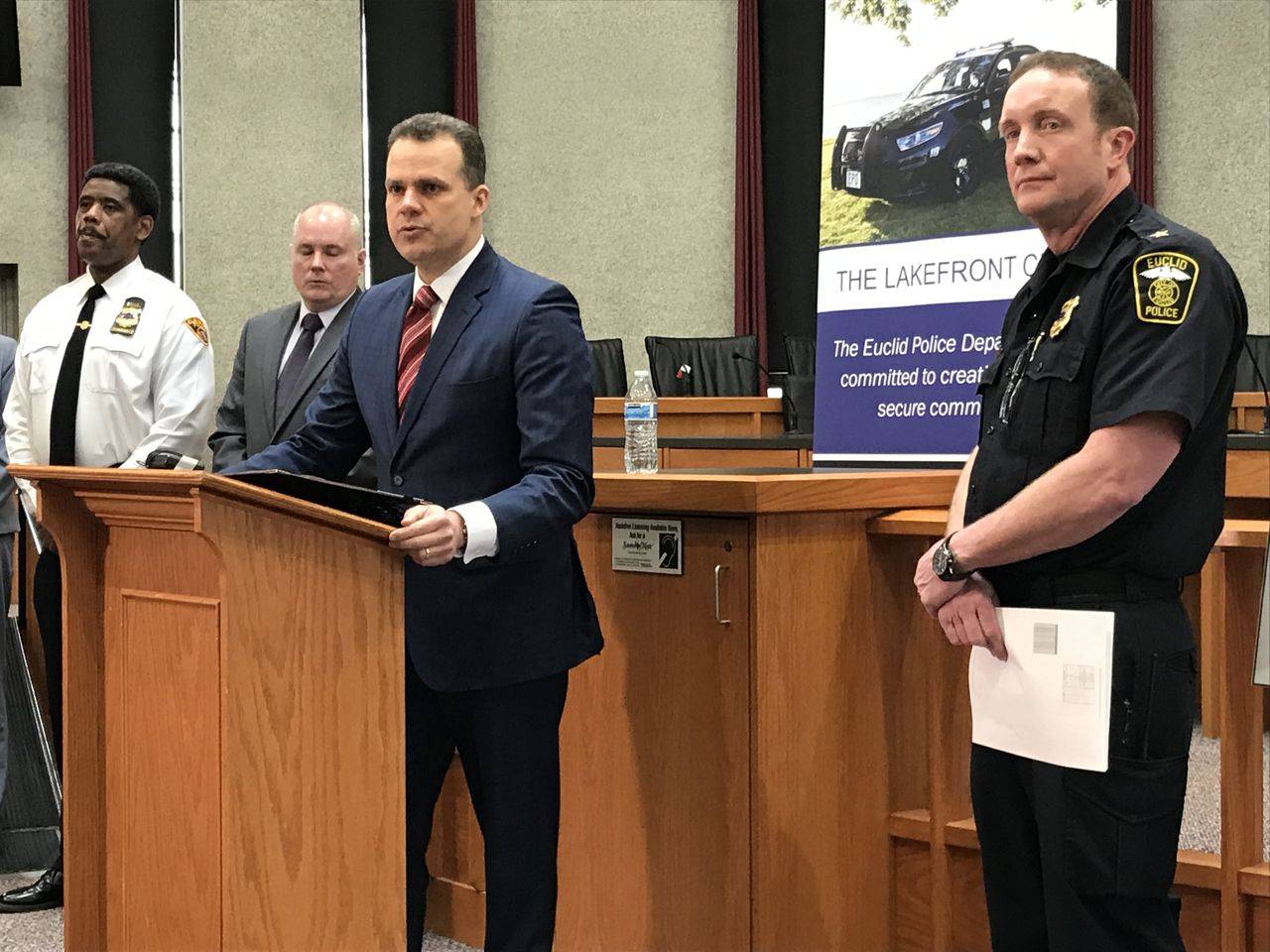 CLEVELAND, Ohio — Justin Herdman, the former federal prosecutor who made his name fighting violent crime, is now working to free a man convicted in the slayings of three people.

Within weeks of leaving the U.S. attorney’s office, Herdman has joined lawyers representing Kevin Keith, who was convicted in 1994 in Bucyrus, about 100 miles southwest of Cleveland.

A judge initially sentenced him to death, but then-Gov. Ted Strickland, citing issues with the case, commuted Keith’s sentence 13 days before his scheduled execution in 2010. Keith, 57, is serving life in prison at the Marion Correctional Institution.

“Indeed, after 27 years of wrongful imprisonment, Keith deserves his day in court,” Herdman wrote. He asked Oliver to have a hearing that would help in “distilling the evidence and analyzing the parties’ various arguments.”

Oliver can decide whether to overturn the convictions and grant Keith a new trial.

Keith was convicted of killing Marichell Chatman, her 4-year-old daughter, Marchae, and Marichell’s aunt, Linda Chatman, in a Bucyrus apartment. Three others survived the shootings.

Keith’s case is one of the most disturbing and complicated in Ohio courts. Wooley and Troutman have questioned Keith’s conviction for years, based on undisclosed evidence that defense attorneys never saw before the trial.

In 2018, a panel of the 6th U.S. Circuit Court of Appeals said prosecutors withheld key information about G. Michele Yezzo, a former forensic scientist with the Ohio Bureau of Criminal Investigation. She testified at Keith’s trial about impressions from a license plate and tire tracks that authorities said linked Keith to the slayings.

The appeals court said authorities failed to provide internal documents and memos from 1989 to 1994 “that reveal significant concerns about Yezzo’s mental state and professional integrity.”

Keith’s attorneys were “unable to use any of this evidence to impeach Yezzo’s credibility and contest her forensic analysis that linked Keith to the scene of the crime,” the appeals court wrote. “Yezzo’s testimony was particularly important because no physical evidence linked Keith to the murders.”

Herdman’s role in representing Keith is a departure from his former job as the U.S. attorney for northern Ohio. Herdman fought an increase in Cleveland’s violent crime and often followed the Trump administration’s strict law-and-order policies. His office pushed hard to convict those accused of federal gun crimes, a move that saw a 160 percent spike in the number of people charged in the past five years.

Then-President Trump appointed Herdman in 2017 to be the region’s top federal prosecutor. He left the office Jan. 8 and returned to Jones Day, where he had been before his appointment. President Biden will select his successor in the coming months.

“This is an extremely talented attorney whose integrity and credibility are beyond question,” said Wooley, a former longtime federal prosecutor who handled public corruption before leaving for private practice.

Crawford County Prosecutor Matthew Crall said the convictions should stand. He said several courts had found overwhelming evidence of Keith’s guilt. He downplayed Yezzo’s role in the case, but he stressed that eyewitness testimony played the key role in Keith’s conviction.