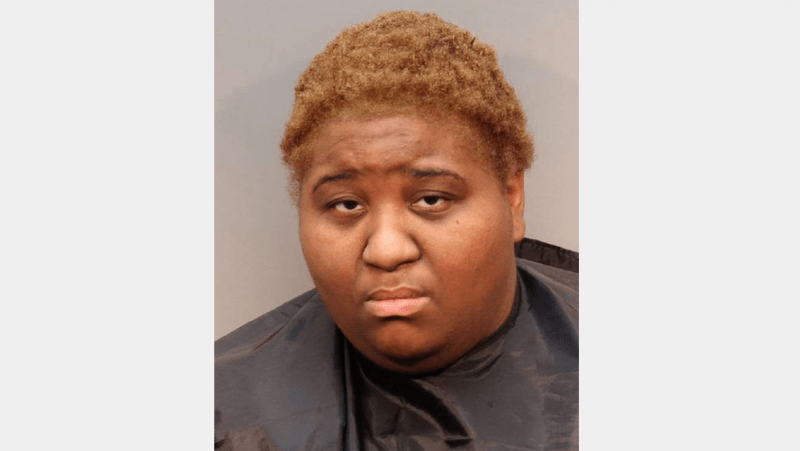 The Food Network has removed season 20 of Worst Cooks in America from streaming online after its winner, Ariel Robinson, and her husband were arrested for alleged homicide by child abuse in the death of their 3-year-old foster daughter.

Ariel, 29, a teacher from South Carolina, was taken into custody last week in connection with the death of Victoria Rose Smith. Her husband, 34-year-old Jerry Robinson, was also arrested.

Following the arrests, the Food Network removed the entire 20th season of the longtime culinary series from the cable service’s VOD offerings, as well as from Discovery+, Hulu and YouTube, according to Deadline.

The first 19 seasons and season 21, which premiered earlier this month, are reportedly still available to stream.

The Food Network did not immediately respond to PEOPLE’s request for comment.

Ariel was named the winner of season 20 on the Aug. 2, 2020 finale episode. She defeated runner-up, model Zack Ignoffo, and won the $25,000 grand prize and a Food Network cooking set.

She was found unresponsive at the couple’s home in Simpsonville around 2:25 p.m. on Jan. 14 and died later at Greenville Memorial Hospital.

Dill says Victoria was a foster child living at the residence.

“Police officers handle all kinds of cases, and these kind of cases can be the hardest for them to do,” Simpsonville police spokesman Justin Lee Campbell told PEOPLE. “It is a sad day. You bring charges and maybe convictions, but at the end of the day the life of a child was taken. For anyone who knew the victim or was related to the victim, they are in our thoughts and prayers.”

Ariel and Jerry appeared before a judge last Tuesday and were denied bond. They are being held at the Greenville County Detention Center.

It is unclear if they have entered a plea or retained an attorney.