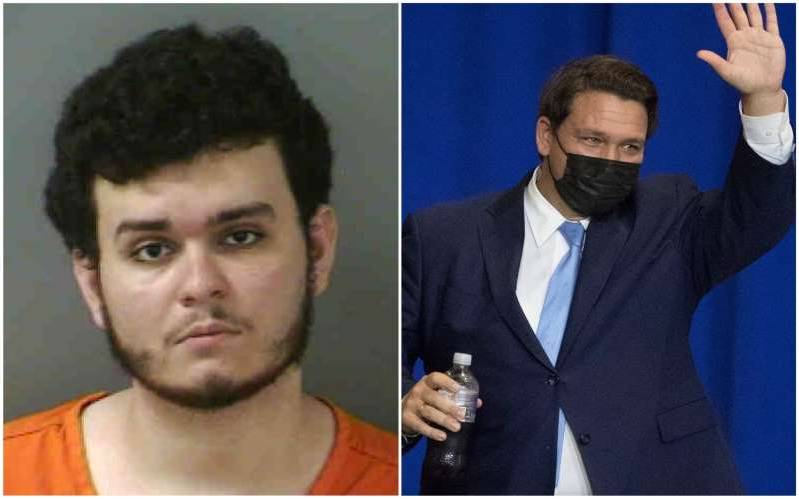 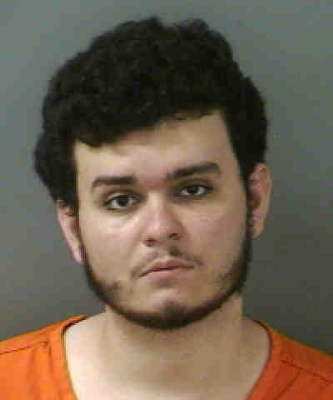 Police arrested Guevara on Tuesday, a day after the governor discovered the anomaly while trying to cast a ballot.

According to investigators, Guevara logged onto the Florida Department of State website, entered the governor’s date of birth (obtained through a Wikipedia search), and changed his address to a home in West Palm Beach, apparently that of a YouTube personality.