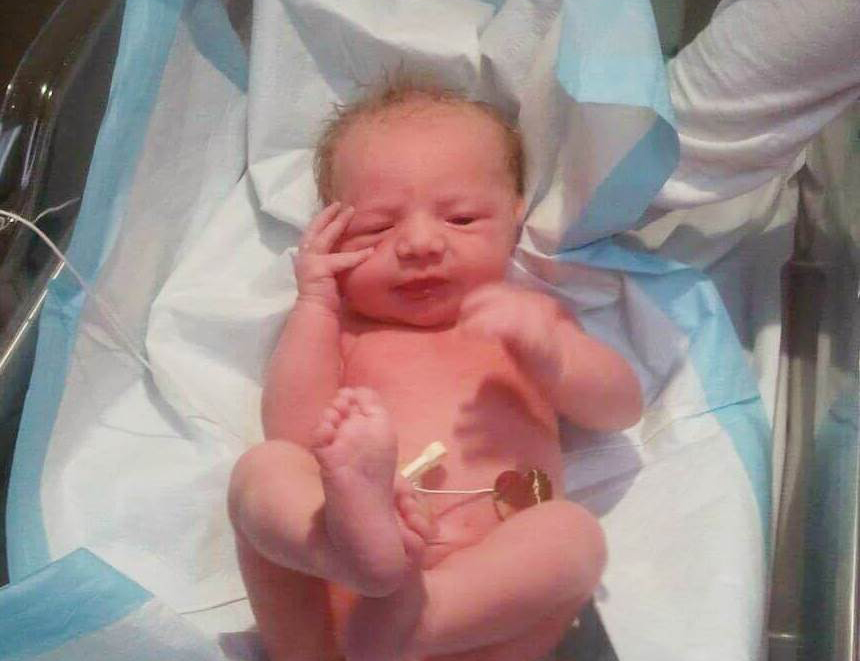 Firefighters’ efforts often go unappreciated. It takes a lot of courage, and the willingness to venture into risky situations is not a walk in the park. Firefighting exposes them to unpredictable situations.

Marc Hadden works for the fire department. On the 9th November night, he received a distress call. Marc and his crew thought it was a normal emergency till they arrived at the scene.

“It was a normal slow day in November,” Hadden told TODAY. “We were sitting down to eat, hadn’t had a call all day.”

A pregnant woman had gone into labor, and there was no time to get her to the hospital. Hadden helped the woman deliver. Thank heavens, baby Grace was born safe and sound.

“It was a pretty serious call for us,” he said. “We got her on some oxygen, started some IVs and literally as we were getting ready to leave the parking lot in the ambulance, my partner said, ‘We’re about to deliver a baby right here.’ We had no time to prepare. Before we could do anything—we hadn’t even cut her clothes—Gracie came right out. Immediately she was handed to me

Hadden later learned that the woman wanted to put up her newborn baby for adoption.He and his wife, Beth, have already two sons but could not get another one because of medical reasons. Adoption was their next move.

Well, the couple was in for a big surprise. The baby who was delivered by Marc became his foster daughter 48 hours later. The couple’s two boys fell in love instantly with their new sister.

Now, Grace is almost 6 years old, and she knows her birth story. 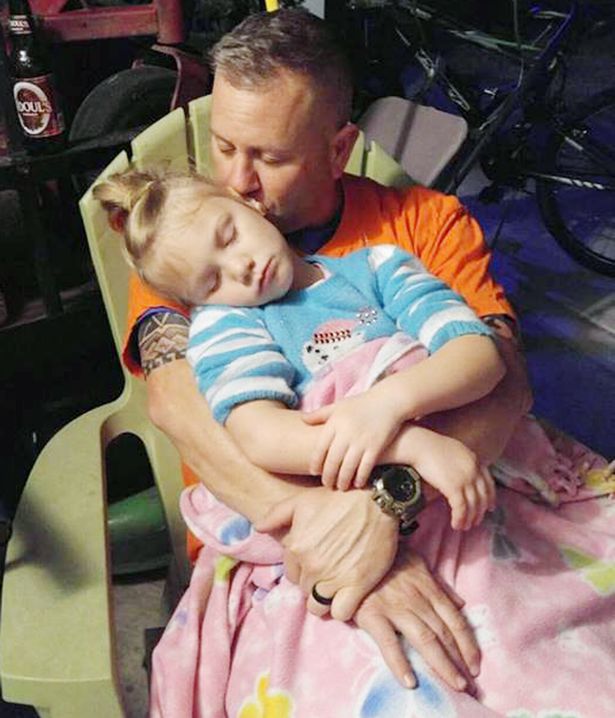 Marc shows us the importance of being at the right time at the right place. Watch the video and see how the story of Grace and Marc unfold.
[embedded content]