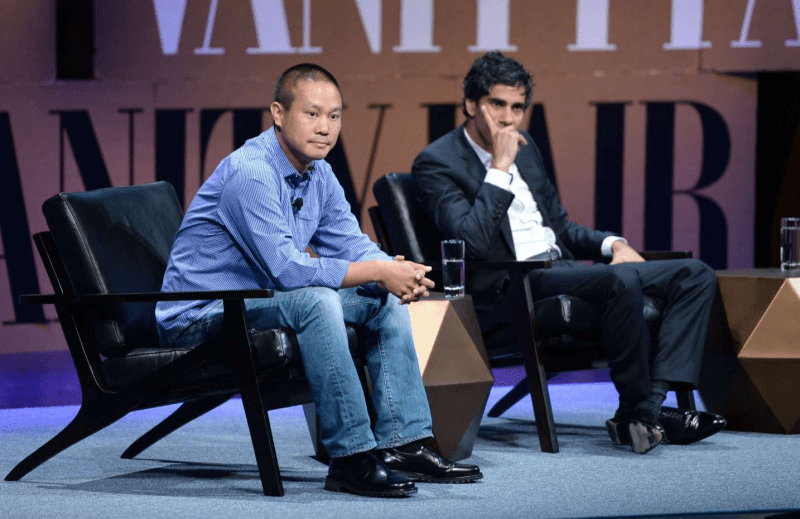 Despite the uncertain nature of the Nov. 18 blaze’s origins, an investigation noted candles, improperly disposed of cigarettes or marijuana, and a propane heater all could have helped to start the fatal fire, the Hartford Courant reported Tuesday.

“Through the course of this investigation the five investigators were not able to eliminate all the potential ignition sources and as a result have classified this fire as ‘undetermined,’” New London Fire Marshal Vernon Skau wrote in a statement to the outlet.

Accidental or intentional actions were also identified as having possibly led to the blaze.

If officials should become aware of “new information … this investigation can be reopened.”

Hsieh’s death, just weeks shy of his 47th birthday, was ruled accidental by the Office of the Chief Medical Examiner.

No criminal charges have been filed in connection to the blaze, which broke out in a small storage area next to the home, owned by Rachael Brown, according to police.

Some have identified Brown, a well-known Las Vegas musician and executive at Zappos, as a friend of the victim, others have called her his girlfriend.

Witnesses noted Hsieh argued with Brown around 1 a.m. on Nov. 18, after which, he was ordered to leave the home. He then slept in the pool shed where he used a propane heater to keep warm, though others at the house asked him not to.

His employee, Brett Gorman, was among those who checked in on him every 10 minutes and then every five, at Hsieh’s request. He would either speak to the person who stopped by or would respond by knocking back on the door, as noted in witness statements and surveillance footage, according to reports.

“Whip It” canisters, which contain nitrous oxide gas, and cigarettes were among the items Hseih was brought during his time in the shed.

A witness noticed an earlier fire in the shed during one such check, which began with a candle that burned a blanked used by the LinkExchange co-founder.

Though that fire was put out, a pair warned Hsieh, “you are going to smoke yourself out,” and that lighting a Ziploc bag on fire was “poison,” according to a surveillance footage recording.

“It’s poisonous but I used it to start a fire,” Hsieh said, according to a report, which does not clarify the time at which the conversation took place.

Though the late businessman, who retired from the online shoe retailer over the summer, didn’t answer the door at 3:15 a.m., fire officials’ timeline notes he requested “five more minutes.”

Fire officials believe the businessman was intoxicated at the time of the blaze, given items found in the storage area including a bottle of alcohol, the nitrous containers, and a pipe for smoking marijuana.

Though multiple witnesses expressed their belief that the man would not purposely harm himself, they noted he was distraught and his dog had died in the days leading up to the fire, the report notes.

Following his death, friends told The Wall Street Journal that Hsieh had started drinking heavily and was taking significant amounts of Ecstasy and mushrooms.