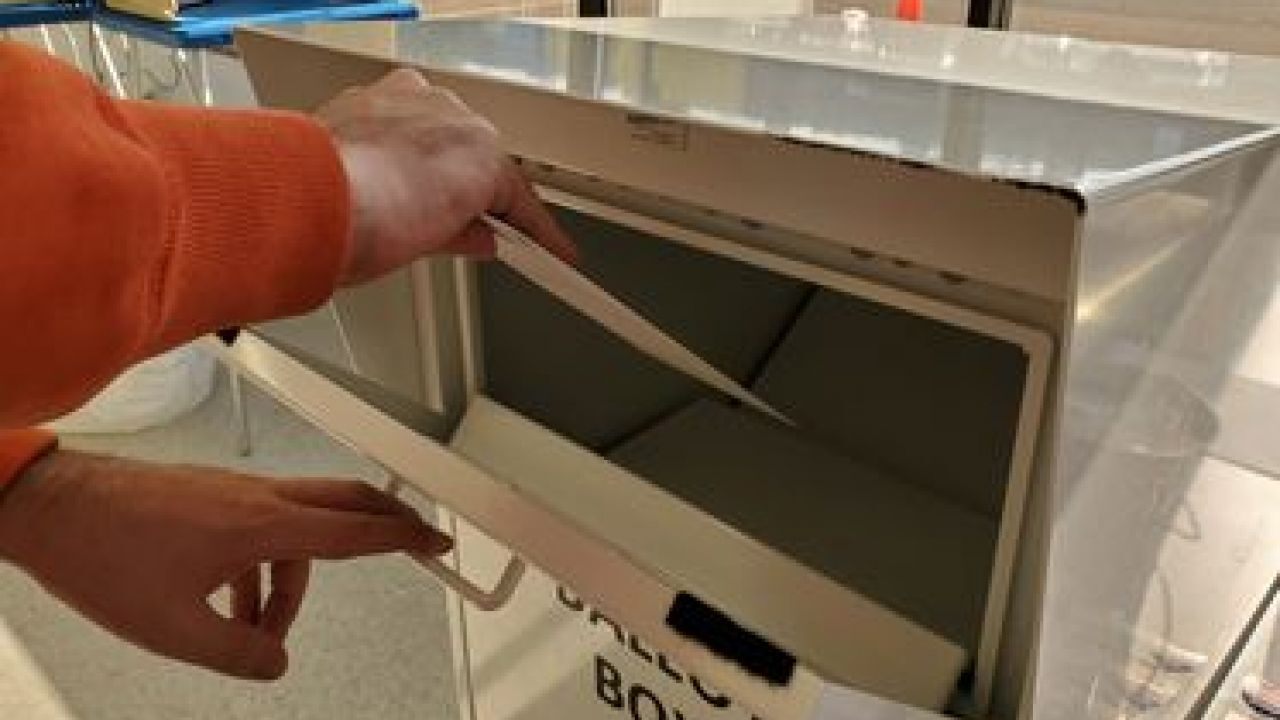 An appeals court ruling will reject any absentee ballots received in Minnesota after 8 p.m. on election night…

(FOX 9) – The Eighth Circuit U.S. Court of Appeals has ruled that absentee ballots in Minnesota must be received by 8 p.m. on Election Day in order to be counted.

This means election workers will not be able to count ballots that are received after Election Day. Instead, they’ll be forced to set aside those ballots in case a court later allows them to count.

This election, Minnesota Secretary of State Steve Simon struck a deal with two voter groups in state court to extend the deadline so that ballots received up to seven days after Election Day would be accepted as long as they were postmarked on Nov. 3. Republicans challenged the agreement.

“However well-intentioned and appropriate from a policy perspective in the context of a pandemic during a presidential election, it is not the province of a state executive official to re-write the state’s election code, at least as it pertains to selection of presidential electors,” read the order.

In a statement, Simon called the order a “tremendous and unnecessary disruption to Minnesota’s election.” He says his mission now is to make voters aware of the rule change.

Rep. Eric Lucero, R-Dayton, one of the plaintiffs in the lawsuit called the decision a “significant victory for Minnesota voters, fair elections, and the rule of law.”

Democrats urged people that it was too late to mail back their ballots.

“Because of LAST MINUTE ruling, Minnesota DO NOT put ballots in mail any more,” U.S. Sen. Amy Klobuchar tweeted. “In the middle of a pandemic, the Republican Party is doing everything to make it hard for you to vote. Stand up for YOUR rights: Vote in-person or take mail-in ballot directly to ballot box.”

Simon says voters should no longer mail their absentee mail and should instead follow this guidance: