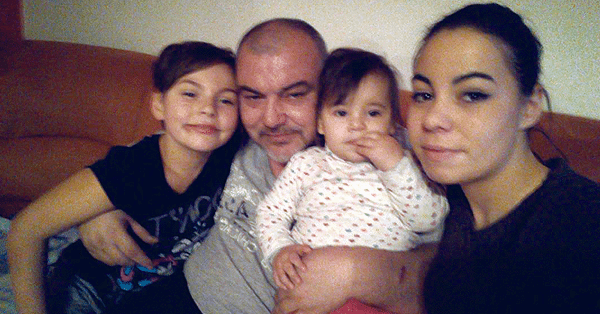 It is said that a mother’s love for her child is the only unconditional love on this earth. It’s true that mothers love us with all their hearts, sacrifice everything just to make their children happy. They are indeed angels God sent to look after us and care for us. But for some children, unfortunately, such blessings do not follow them. The sad truth is that not every child is lucky enough to have a loving mother.

In a shocking turn of maternal roles, 2 year-old Arina from Slovenia is killed by her own mother, Sanda Alibabic and her boyfriend Mirzan Jakupi. The duo had been abusing the little girl until it got so bad that she had to be rushed to the hospital.

Alibabic left her husband, Senad Kardasevic a year ago to move in with her boyfriend, Jakupi, and they decided they would co-parent their little daughter, Arina. Things quickly took a dark turn, when Kardasevic started noticing bruises all over her daughter’s body. These looked different from the usual bruises that children get from bumps and falls. They looked like they were deliberately inflicted. The father reported this to the local child protective services as soon as possible, but they could not find any evidence of physical abuse and subsequently dropped the case. 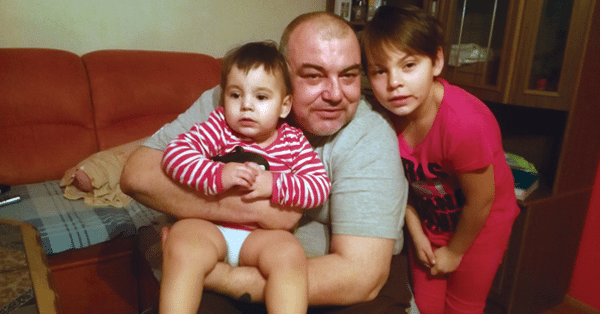 But the situation worsened so quickly that Kardasevic would’ve never guessed he would be losing his little girl forever. While he was on his way to visit Arina, he got a call from the hospital saying that his daughter was in the intensive care unit. Alibabic, the mother, had called for an ambulance reporting that the two year old had run into a radiator and was badly injured. But little Arina’s bruises and broken bones implied something way more sinister, something that most people can’t even imagine inflicting on their own kids. 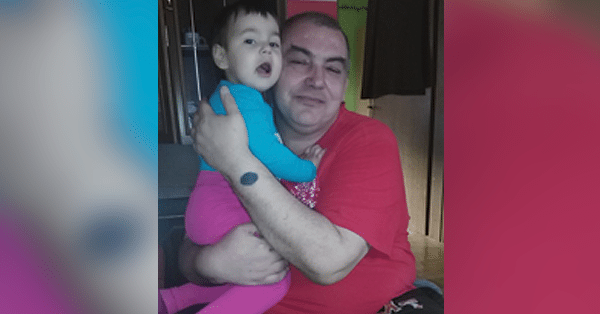 Alibabic and her boyfriend Jakupi are now arrested and held in custody after doctors at the hospital reported their findings of child abuse to the local police. Although, the matter is still under further investigation, it is highly likely that the couple will be charged with murder. 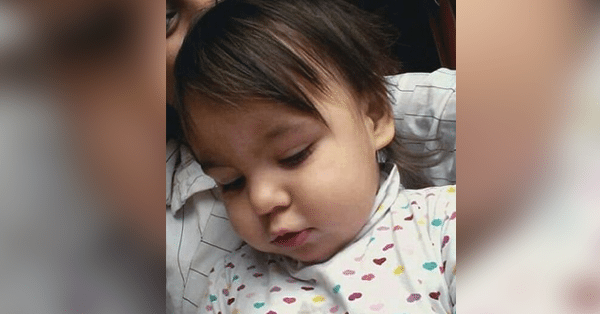 Doctors at the hospital tried everything to save Arina, but after fighting bravely for two days, the little toddler finally took her last breath and let go. Her father, Kardasevic was crying by her side, kissing her daughter for the last time on her deathbed. This picture of a heartbreaking final goodbye between a loving father and a dying daughter is tearing up everyone who sees it. 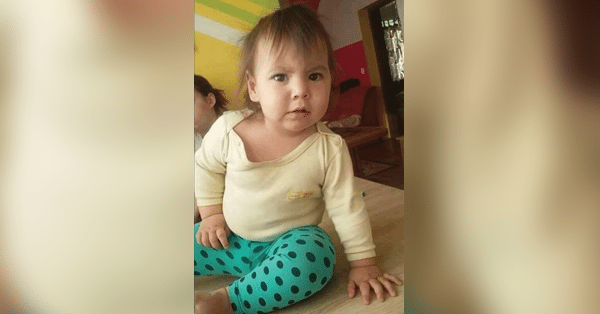 This sad and shocking story of Arina is a wake-up call for everyone to take child abuse seriously. Children are pure and innocent beings who do not deserve any sort of abuse under any circumstances. Speak up and do not shy away from taking action if you know similar stories or find anything suspicious. 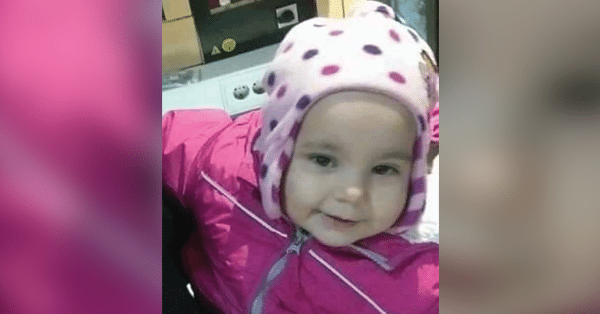