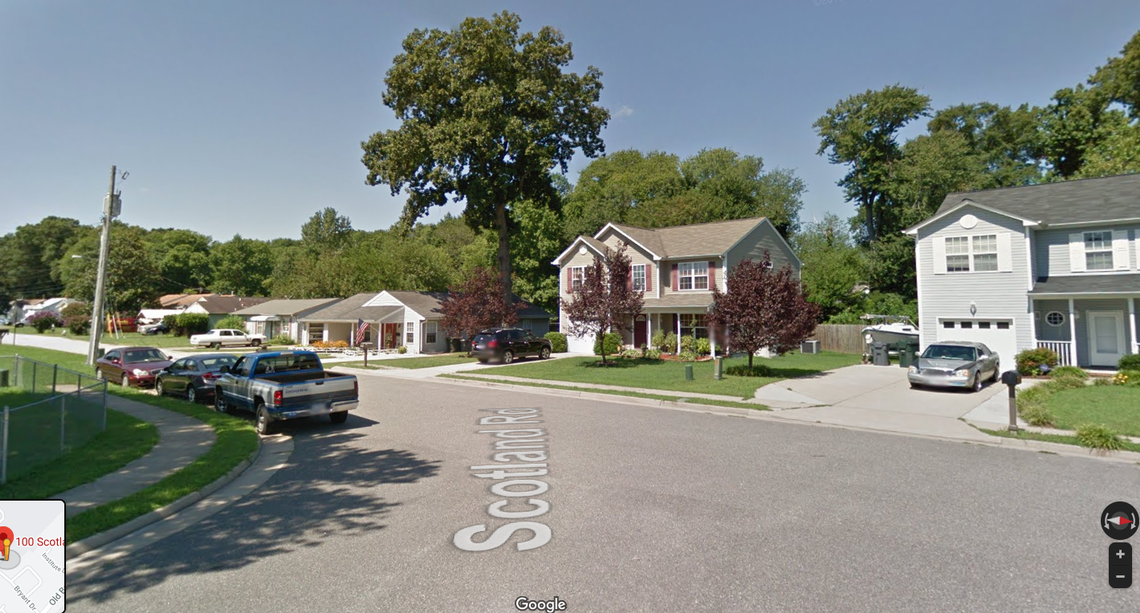 An infant was attacked and killed by a family dog early Monday as both the child’s parents slept, according to police in Hampton on the Virginia coast.

The identity and exact age of the baby have not been released, but a police officer told TV station WTKR at the scene that the child was “less than a year old.”

Investigators say the attack happened around 3 a.m. in the 100 block of Scotland Road, a cul-de-sac several blocks west of the Hampton River, a release said.

The child’s father killed the mixed-breed German Shepherd after discovering the attack, police said.The dog was shot “outside of the residence,” WTKR reported. Neighbors reported hearing as many as six shots, WAVY said.

Someone in the home called police at 3:16 a.m. to report “a vicious canine that had killed an infant,” police said in a release.

“When officers arrived at the scene, they observed a small infant that had sustained injuries consistent with a canine attack. The deceased canine was located in the backyard. The infant was pronounced deceased at the scene,” the release said.

A preliminary investigation revealed the attack happened in the bedroom of the parents, where the child was sleeping in a cradle or a swing next to their bed, police said. The parents said they were “awakened by a large amount of motion,” the press release said.

“The child’s father observed the extensive injuries to the child and immediately euthanized the canine,” officials said.

The pet did not have a history of being aggressive the family told police, according to the release. TV station WAVY reports the dog was eight years old.