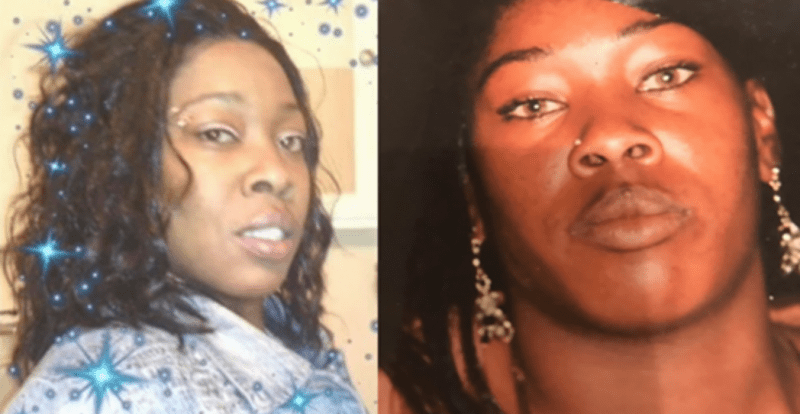 CLEVELAND — The family of a woman found dead in a Cleveland parking lot last week are demanding justice for her murder and are now worried for their own safety with the killer still on the loose.

Police said the mother of three suffered severe head trauma and was inside a car before being pushed out into the lot. Police said they could not determine if the woman suffered a gunshot wound, or if her injury was caused by other trauma.

Family members remember Francina as “the life of the party” who loved her family and loved to crack jokes.

“Loved to smile. Oh my God, she had a smile. Unforgettable, beautiful smile,” said Donna Davis, Francina’s aunt. “It’s just really devastating. She was a good person, a cool person to be around.”

They said when hours passed by without hearing from Francina, they knew something was wrong.

“My daughter called me every day. I don’t care who she’s with, ‘Hey Ma, how you doing?’” said Charlotte Davis, Francina’s mother.

Later that day, their worst fears were realized. Francina’s sister, Theresa Davis, saw a photo on a social media post and connected that with information from Francina’s nephew and friends about the clothing she was last seen wearing.

“In the picture you can see her boot. So, when he told me what shoes she had on, in my mind when I saw the boot, I knew it was her,” Theresa said.

Family members believe Francina knew her killer and now as they grieve, they also fear for their own safety.

“This guy, they need to catch him because he knows where I live and I’m scared for my life,” Charlotte said.

They’re pleading for justice and peace.

I just want it to be peace. I want him to be caught so my mom could be at peace because not only did she lose her daughter, but she’s also losing her mind,” Theresa said.

Police have not yet named a suspect in Francina’s murder. They are asking for anyone who may have information about the incident to call detectives at 216-623-5464 or CrimeStoppers at 216-25-CRIME.