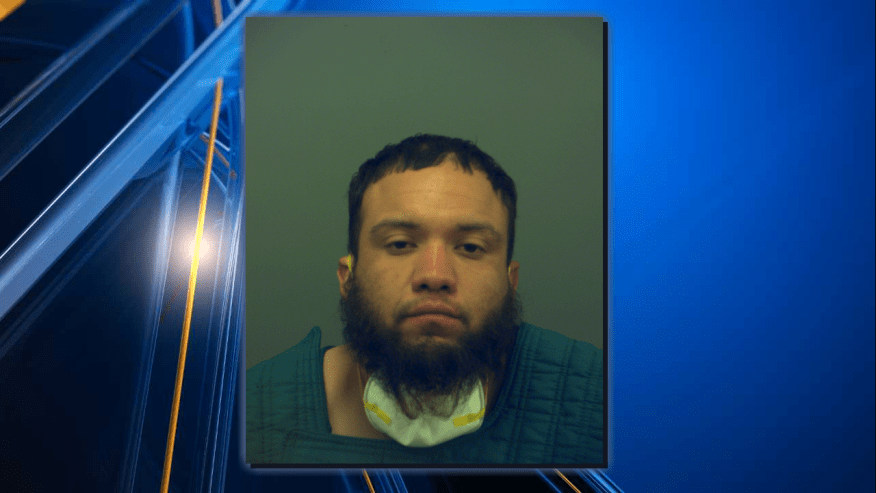 EL PASO, Texas – An El Paso Man is facing Arson charges after deputies allegedly found him with an empty gas can during a traffic stop Friday.

According to the El Paso County Sheriff’s Office, they were initially dispatched to a business located in the 13100 block of Campo Bello Drive in San Elizario for a burglary in progress. When deputies arrived, the victim told deputies a man forcibly entered his business and then ran back to his vehicle and left the scene. The victim told deputies they’d never seen the suspect before.

The victim was able to provide deputies with a description of the suspect that led them to identify a vehicle possibly involved in the incident. Deputies initiated a traffic stop and contacted the driver, identified as Aguilar.

According to EPCSO, Aguilar was in possession of “implements” used to start a fire. Investigators learned Aguilar emptied a gas can inside the business on Campo Bello before he fled the scene in an attempt to set the business on fire.

Aguilar was booked into the El Paso County Detention Center on a $20,000 bond.