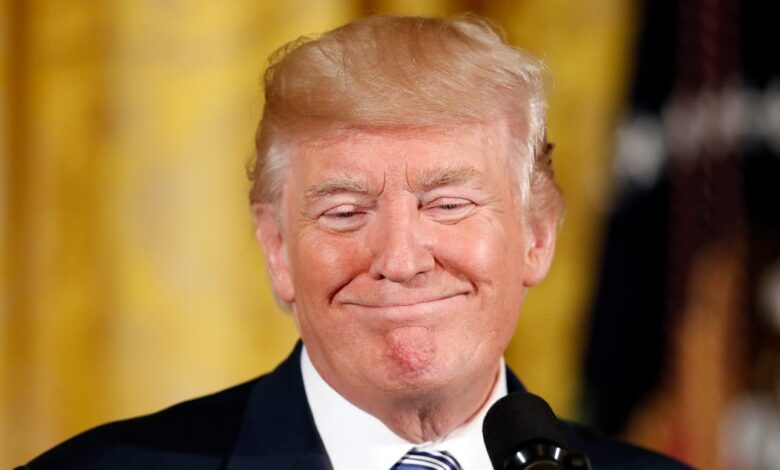 OPINION: This article contains commentary which reflects the author’s opinion An election integrity group reports that nearly 15 million mail-in ballots went unaccounted for in the 2020 presidential election. While speaking to Breitbart News, J. Christian Adams, the president of the Public Interest Legal Foundation, spoke about a research brief his group compiled on the election […]

OPINION: This article contains commentary which reflects the author’s opinion

While speaking to Breitbart News, J. Christian Adams, the president of the Public Interest Legal Foundation, spoke about a research brief his group compiled on the election and the many irregularities they found.

“This is not data that we are speculating about,” he added. “This is federal data, and that’s where we get the 15 million number. Fifteen million ballots were sent in the mail last year that never ever came back and were counted.”

Adams said that “some of them, we don’t know where they are, they’re just gone. That tells you the system broke down. That tells you that probably ballots came back that were counted for the wrong people. The whole thing is a mess. It can’t be repeated again. And that’s the problem with mail balloting.”

“We know that tens of thousands of ballots were rejected. They were rejected by people who made some kind of small mistake,” he added.

“In a place like Wisconsin, there were more of these ballots that screwed up than the margin of error, by like four-fold,” Adams continued.

Below are some of the main findings from PILF:

–Federal data compilations show that during the 2020 election, there were 14.7 million ballots whose whereabouts were deemed “unknown” by election officials, according to the brief.

–The scenario roughly repeated itself in Nevada, a state where Biden prevailed by 33,596 votes, even though Clark County “bounced” 93,279 ballots.

The report notes that many counties across the country had large numbers of “unknown” ballots.

Adams argued that legislation such as the Democrats’ “For The People Act” would “risk inflating these numbers even further, pushing our election system toward error, disenfranchisement, and ultimately widespread doubt about election outcomes.”

“Some of the counties with the least experience in administering mail voting rejected the most ballots nationwide. If continued, 2020-style chaos will become the norm,” he added.