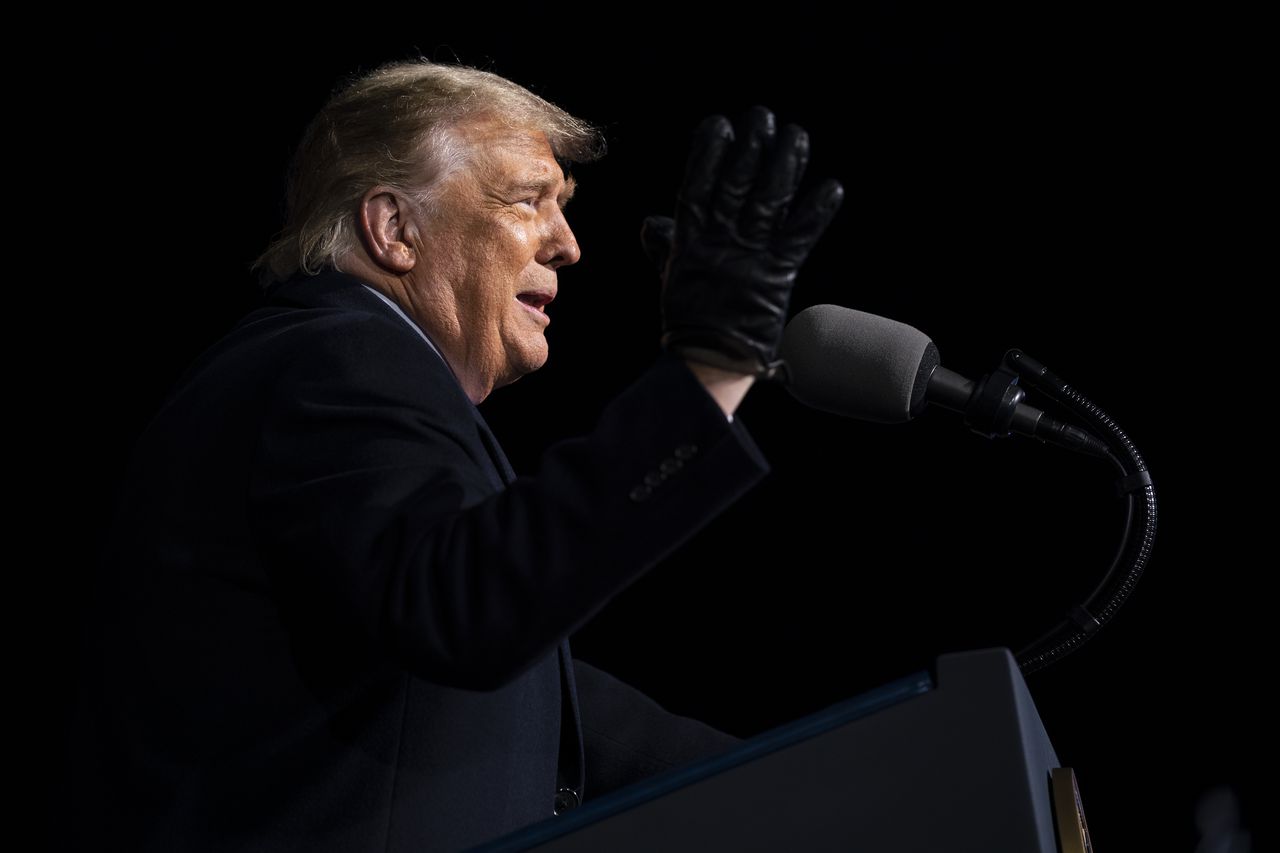 No matter what happens in the 2020 election, never forget this: The Republican party did all it could to undermine our democracy by suppressing the vote.

They realize they don’t have enough votes to win fair and square, so they are bending the rules to the breaking point, doing all they can to disrupt an honest vote. This is a party that has won the popular vote for president only once in the last three decades. Their majority in the Senate is based on small states, and does not represent a majority of the U.S. population. They do not speak for most Americans, and they know it

After this election, add this to the legacy of the Republican Party – blocking ballots, intimidating voters, inviting foreign interference, attacking the U.S. Postal Service and spreading misinformation.

Like whipping up fears about mail-in voting, even though Republicans are the ones who pioneered and perfected this system in the red state of Arizona. And in more than 300 court fights nationally, Republicans and their allies are trying to kill election rules that encourage higher voter turnout, the Center for Public Integrity reports. They’re getting help from federal judges President Trump appointed, and the conservative Senate confirmed.

In a fair election, people vote before a deadline, and we tally those votes to see who won. But in Wisconsin, the Supreme Court just ruled for the Republican party, saying ballots postmarked before Election Day can’t be counted if they happen to be received after Election Day. So much for making sure peoples’ voices are heard.

In Alabama, the Court sided with Republicans trying to block curbside voting for those with disabilities and others vulnerable to COVID, even though state law allows the practice.

In South Carolina, the Supreme Court just ruled for Republicans who insist that voters get a witness signature for their mail-in ballots – even though it will likely confuse voters, because it wasn’t required in the primary, and could increase the risk of exposure to the virus.

Trump and his enablers are the ones claiming rampant fraud, a total myth, yet their efforts to discredit the entire voting process is another form of disrupting the system. That’s how a minority party clings to power; by undermining the count so other voices can’t be heard.

This is a grotesque betrayal of democracy, and voters of all stripes should never forget it.

Our journalism needs your support. Please subscribe today to NJ.com.

Tell us your coronavirus stories, whether it’s a news tip, a topic you want us to cover, or a personal story you want to share.