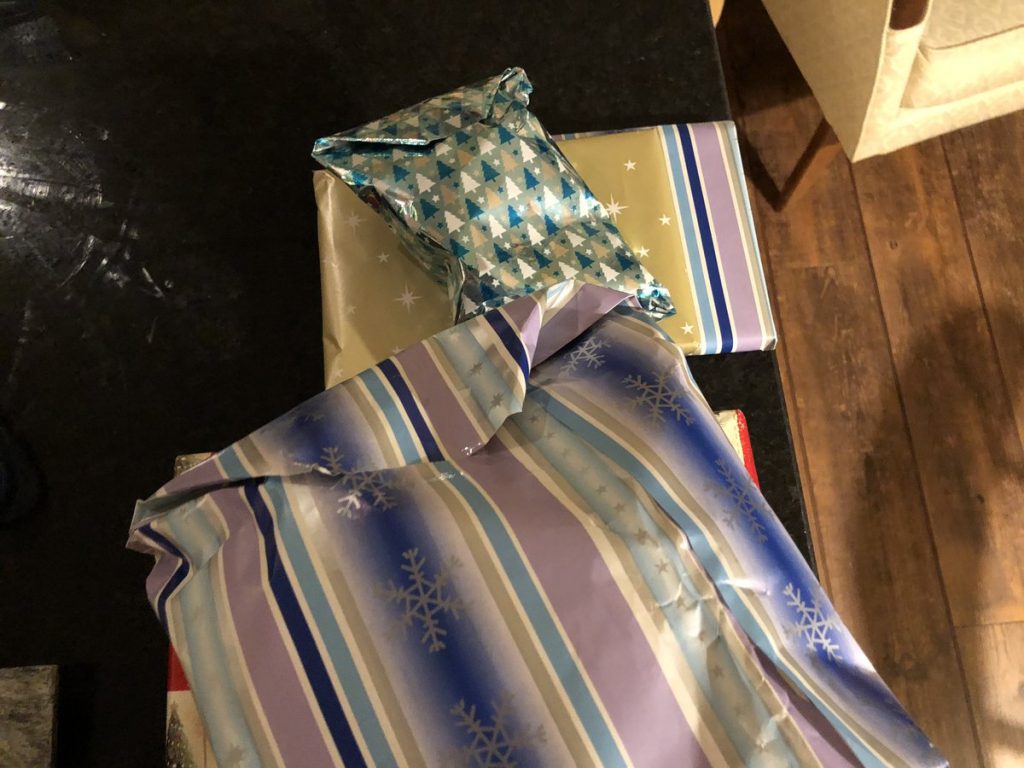 87-year-old pensioner Ken Watson of Barry, Vale of Glamorgan, Wales, was really planning ahead when he decided to perform an incredible act of compassion for the young two-year-old daughter of his next-door neighbor.

Ken sadly passed away recently in October 2018, which saddened his neighbors Owen Williams and his wife Caroline Williams, as well as Cadi, their very young daughter.

Ken’s own daughter had just been at her late father’s house to clear things up when she found something shocking.

That daughter turned up to the Williams home and presented them with what looked like a giant trash bag.

But it wasn’t rubbish she was asking them to help her throw – it was a bag full of 14 Christmas presents for little Cadi.

Ken had always said he would live up to 100 – or, in other words, for 14 more Christmases. He’d bought Cadi a present for every single year he would miss!

Naturally, Owen, who answered the door, was completely surprised.

Owen posted this story on Twitter, where he also set up a poll to decide what they should do with the gifts.

Currently, the poll has surpassed 42,000 votes, with a majority voting for Cadi to take a lucky dip of the gifts every Christmas until 2032.

Owen speaks fondly of Ken, saying he had always been a kind and generous person. He was also very active and never let his age dictate his life!