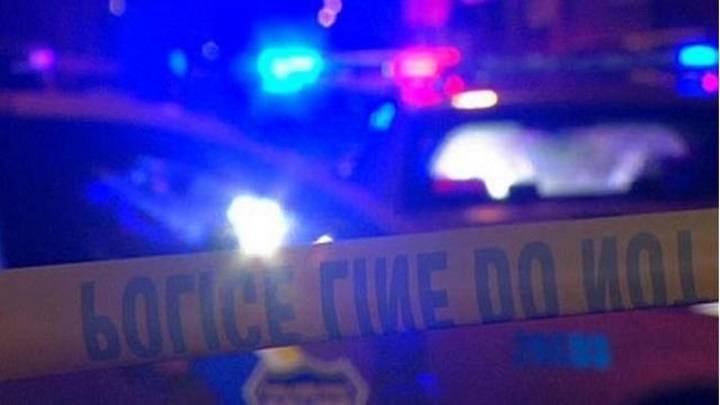 NASHVILLE, Tenn. (WKRN) – A dispute about wearing a face mask led to a stabbing at a Nashville apartment complex and the eventual assault of Metro officers, according to an affidavit from police.

It happened Sunday morning in the 100 block of Oak Valley Drive.

He stated Cowan then stabbed him in the arm and cut him on his chin. The victim then ran into his fiancé’s residence in the building.

Police then headed to the unit the victim advised Cowan lived in. Officers found a blood trail in the hallway of the first floor.

The trail led officers to a front door covered in blood. Officers knocked on the door and gave verbal commands for anyone inside to come out.

Cowan could be heard on the other side of the door yelling that officers would have to kill them and he was not going to come out. A woman was inside the residence as well. She was yelling at Cowan to calm down.

Officers report they heard Cowan scream at her that ‘he had something for her’. Officers heard a scuffle behind the door followed by a metallic object hitting the back of the door twice.

Fearing for the woman’s life, officers kicked open the door, and when it opened Cowan was standing on the other side with two metal baseball bats, one in each hand.

He swung toward an officer and slammed the door back shut. Officers again kicked the door and were able to wedge it open and tase Cowan. The officers went to take Cowan into custody but the taser failed and Cowan began swinging the bats at officers. Eventually, officers were able to tase Cowan and take him into custody. The report states Cowan is facing assault charges.