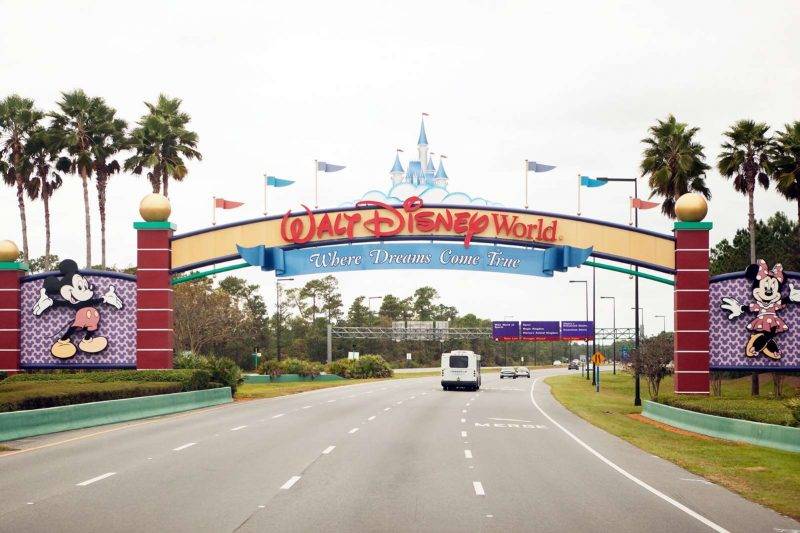 A Disney World ticket booker is being credited with helping save a woman from domestic violence.

The Northern York County Regional Police Department in Pennsylvania was contacted by a Disney World employee who answered a Jan. 9 phone call from a Pennsylvania woman and heard the alleged abuse over the phone, according to WESH and WPMT.

The ticket booker heard the woman yelling “get off me” and get away from me” while on the phone and began asking the woman “yes” or “no” questions, inquiring if the woman was actually calling to book a trip or if she needed law enforcement at her home, according to a police report obtained by WGAL.

“She then asked (the woman) if she needed law enforcement to her home and she stated ‘yes,’” the police report stated. The Disney World employee immediately contacted local authorities, who arrived at the woman’s home.

Once there, she reportedly told police that she and her boyfriend, Wayne Shiflett, had been arguing about his employment status when he began choking her. She told authorities that she feared for her life.

At the time, they were arguing about Shiflett getting a “real job” instead of selling fire extinguishers, according to WGAL.

Shiflett, 38, was arrested and charged with strangulation, terroristic threats with intent to terrorize another, and simple assault, the outlets reported.

He is being held in the York County Jail and it is not clear if he has hired an attorney.

If you are experiencing domestic violence, call the National Domestic Violence Hotline at 1-800-799-7233, or go to thehotline.org. All calls are toll-free and confidential. The hotline is available 24/7 in more than 170 languages.