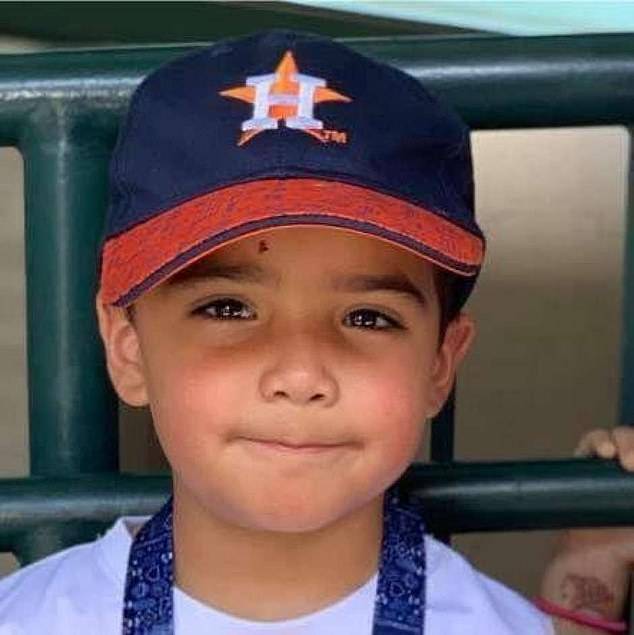 The governor of Texas has issued a disaster declaration after a six-year-old boy died after being infected with a brain-eating amoeba found in the water supply of the community.

After a brain-eating amoeba was discovered in the local water supply, and it was identified as the cause of the death of a six-year-old boy, a disaster has been declared in a Texas city.

Naegleria fowleri is found all around the globe, and according to The Centers for Disease Control and Prevention (CDC), in the United States, the majority of infections are a result of swimming or diving in bodies of contaminated freshwater in southern states.

The organism is heat-loving, which explains why these infections mostly occur in southern states, particularly during the summer months. It is also believed that climate change and the rising temperatures contribute to the increasing incidents of the infection.

After playing in the water in Lake Jackson, the little boy, Josiah McIntyre, died on September 8.

The family of the boy believes that the amoeba, Naegleria fowleri, has either entered his body at a splash pad in the city, or from a hose in his home.

In case it enters via the nose, the amoeba is fatal, and leading to the death of 90 to 95 percent of the infected people. One cannot get infected from swallowing contaminated waters, according to the CDC.

After a family vacation to a North Florida campground equipped with a water park and lake, in August, Tanner Lake Wall, 13, died.

The Florida Department of Health announced that another case happened in Hillsborough County in July. 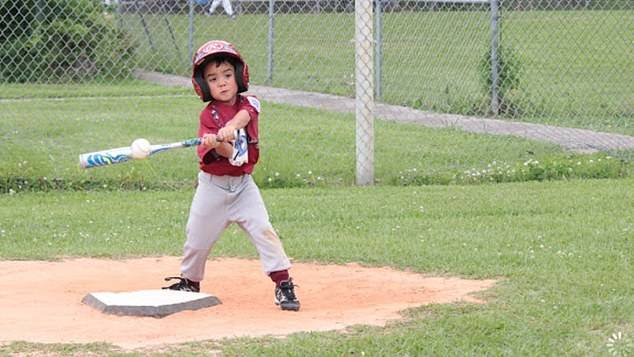 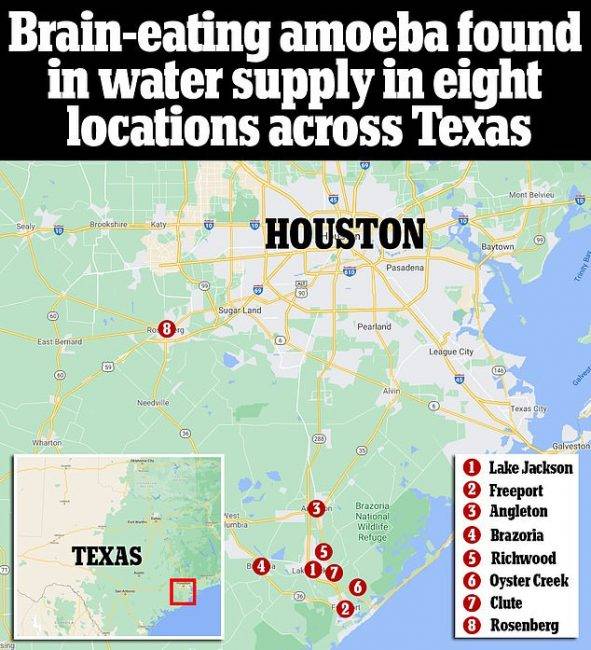 According to the Centers for Disease Control and Prevention (CDC), people cannot get infected by swallowing contaminated water, and the infection cannot be passed from person to person.

The symptoms of the infection include nausea, fever, and vomiting, as well as headaches and a stiff neck. In most cases, people die within a week.

“The notification to us at that time was that he has played at one of play fountains and he may have also played with a water hose at the home.”

He added that immediately after the death of the boy, the city of 27,000 people, 50 miles south of Houston on the Gulf of Mexico, shut down the splash pad.

Lake Jackson remained under a Do Not Use Water Advisory 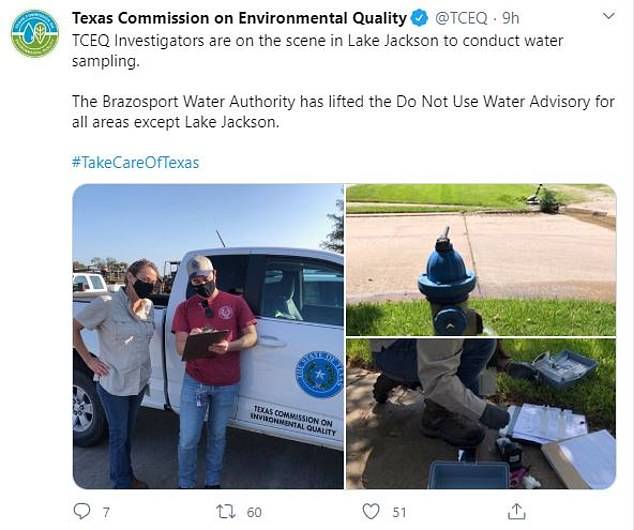 While the initial tests were negative, on September 17 officials discussed a second set of tests with the Center for Disease Control, the Brazoria County health department, and the Texas Commission on Environmental Quality (TCEQ).

In less than a week, in September, 22 multiple tests were done in Lake Jackson, and on September 25, they were found positive for the amoeba at three of the 11 sites in the city.

Those positive samples also involved water from the Lake Jackson Civic Center Splash Pad, the hose bib in the home of the boy, and a dead end-fire hydrant near the splash pad in downtown. 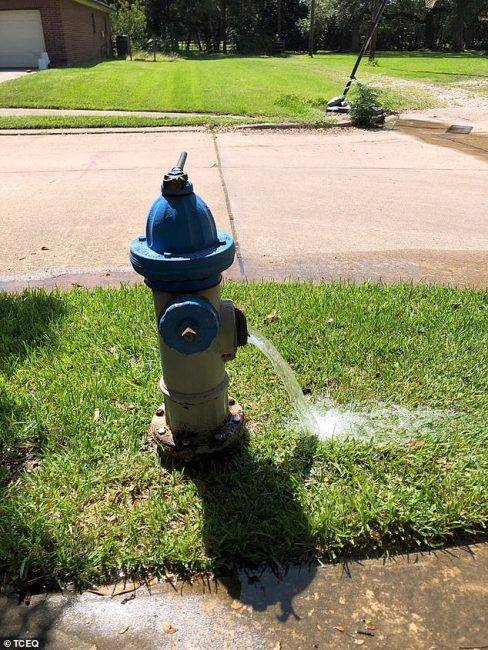 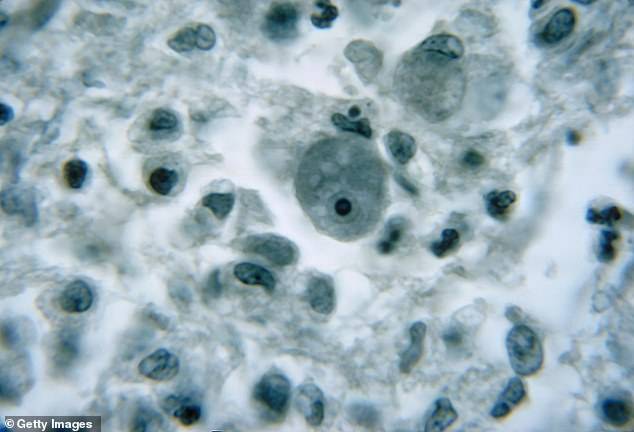 On Sunday (Sept. 27), Texas Gov. Greg Abbott issued a disaster declaration for Brazoria County, due to the presence of Naegleria fowleri in the water supply, adding that it poses “an imminent threat to public health and safety, including loss of life.”

Mundo explained that half of the city’s water comes from the Brazoria Water Authority and the other half comes from wells. Lake Jackson has closed off its water system, and TCEQ currently attempts to get them off the BWA and go entirely to well water.

Mundo added that the aim is to check if there is contamination in their system, or whether it is spread across the region.

Moreover, the Texas Department of Criminal Justice sent water tanker trucks to two prison facilities — TDCJ Clemens and TDCJ Wayne Scott -to provide water for showers. As Mundo then said that the issue appeared to be localized, the residents of seven towns of the area were instructed to use the water again.

Yet, Lake Jackson remained under a ‘Do Not Use’ order.

He also reported that the system is now being tested for chlorine residual by TCEQ, which will consider adding a high dose of chlorine to the system for about 60 days.

“The water may be able to be used, but at this stage, we have not been told that yet.

That’s what TCEQ is working with us to see if we can get a super chlorinated level that makes it in their mind safe to drink.”

Residents were being given cases of bottled water.

The “do not use” water advisory for Lake Jackson was later changed to a “boil notice,” so locals were told to boil water for drinking and cooking until the city flushes and disinfects the water system.

The Texas Commission on Environmental Quality advised them to avoid activities that could cause water to go up the nose.

Since September 8, TCEQ officials have been inspecting Lake Jackson 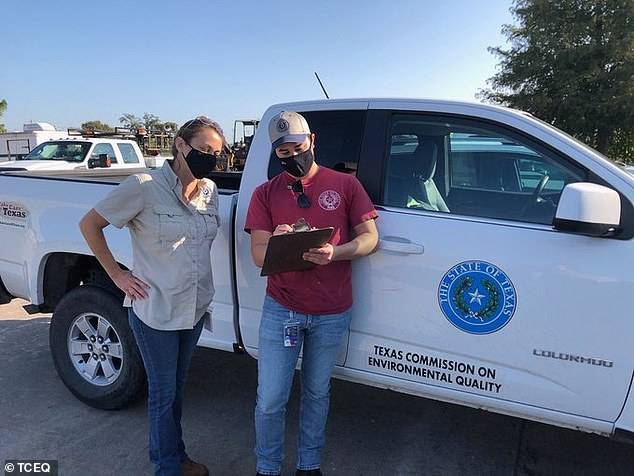