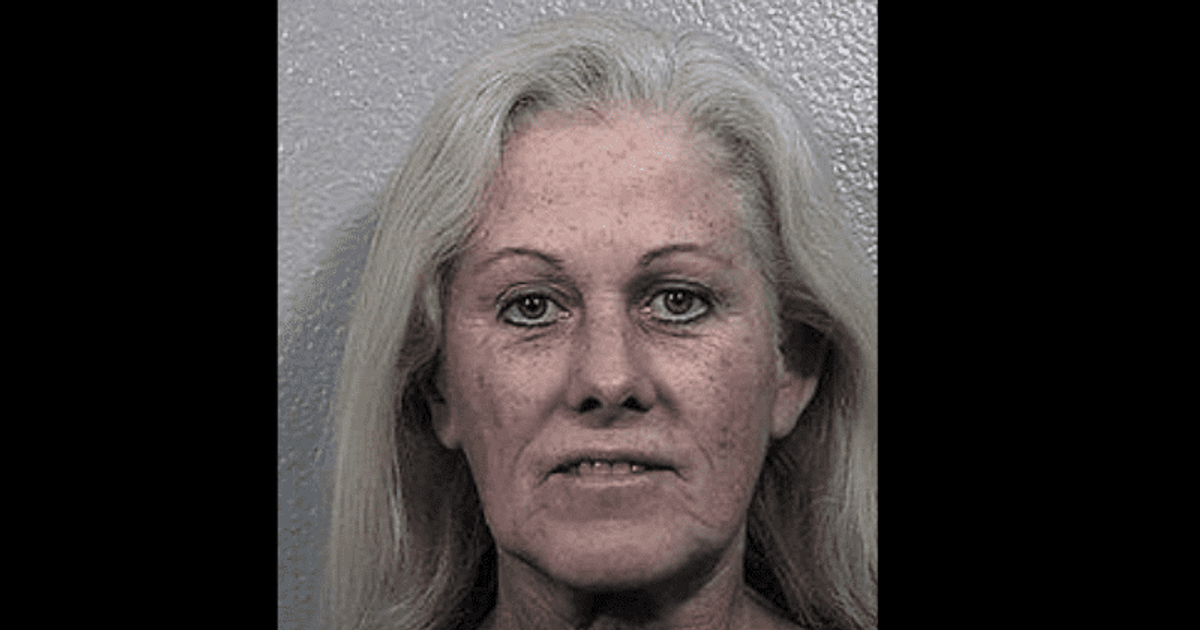 Diane Downs made headlines in the 1980s after she was found guilty of shooting her three children, one of whom died. The woman, notoriously known as “murderous mother of all time” was awarded life imprisonment, plus fifty years, in 1984 for the crime. It has been said that Diane tried to kill her kids on May 19, 1983, so she could live with the man she was infatuated with, and who had reportedly told her that he did not want any children. The convicted criminal has hit the news again in the past few months after sharing about her life behind bars amid the Covid-19 pandemic. In March, a photo of her was posted on a Facebook page called, “Free Diane Downs”, where she was seen posing with a particularly ironic painting. The message on the painting read: “Family is love, Love is family.”

Who is Diane Downs?

Born in Phoenix, Arizona in 1955, Diane is infamously known as “mommy murderess”. She tried to kill three of her kids in 1983, but two of them survived. The Sun reported that she has claimed that she was a sexual abuse survivor. Her father allegedly abused her physically while she was a child. Reports also stated that Diane went to Pacific Coast Baptist Bible College in Orange, California, but did not complete her studies since she was asked to leave for “promiscuous behavior”. She reportedly left her home and married Steven Downs in 1973. The two shared three kids together – Christie Ann, Cheryl Lynn, and Stephen “Danny” Daniel. But they separated in 1980 as Steven claimed their third son Danny was not his own.

After her divorce from Steven, Diane entered into a relationship with Robert Knickerbocker in 1983. It has been said that she was obsessed with him. In the same year, she shot her kids with the intention of killing them in her car at a remote roadside in Springfield, Oregon. She also shot herself in the forearm, police said. After the shooting, she went to the emergency ward of a hospital in Oregon with the body of Cheryl, 7, and critically injured Christie, 8, and 3-year-old Danny. Diane at the time claimed that she and her kids were shot by a bushy-haired man. But her story did not seem believable to the authorities as they found several loopholes in it.

But the case took a new turn, when in 1984 her daughter Christie testified against her in court. After that, Diane was found guilty of murder and attempt to murder. She was given life in prison plus fifty years. Psychiatrists also found her a patient of mental health. After getting sentenced, Diane gave birth to her fourth baby, Amy Elizabeth. But the girl child was adopted by another couple, who renamed her Rebecca Babcock.

Where is Diane Downs and what are her kids doing now?

Diane is currently in the Central California Women’s Facility in Chowchilla, California. Earlier this year, she said that she began feeling tired and sick with symptoms of Covid-19, but continued to report to work every day. “I dragged myself to work the 11th and 12th of March, exhausted and fuzzy in the brain. Dry cough. Headache. Sinuses clogged with very thick mucus,” she said at the time as reported by OrgeonLive.com. But when her condition worsened, she was asked to take a rest by her supervisor. “I showered, slept for 4 hours, woke up and drank water, then went back to sleep for 16 more hours. When I see what others have suffered, I think my boss probably saved my life,” Diane added. After being denied parole two times – in 2008 and 2010 – she can again apply for parole in late 2020.

Diane also spoke about her children as she said, “Every time the World News shows the big red circles on the national map, I look at Oregon because that’s where Christie and Daniel are. Compared to other States, it appears Oregon’s red circle is smaller than most places. Is Oregon relatively virus-free, or are my children in greater danger than the red circle size suggests? I still worry about them and love them, though they’ll never know it.”

Reports stated that her children, including the youngest one whom she gave birth to after being jailed, are alive. The Oregon prosecutor, who tried Diane, adopted the older two, Christie and Daniel. Christie is now a family woman and suffers from speech impediment because of the shooting. Her brother is a computer professional and is paralyzed from the waist down. The youngest of the two, Rebecca, is a behavioral health coordinator for children in Salem, Oregon. She learnt Diane’s truth when she was 11.