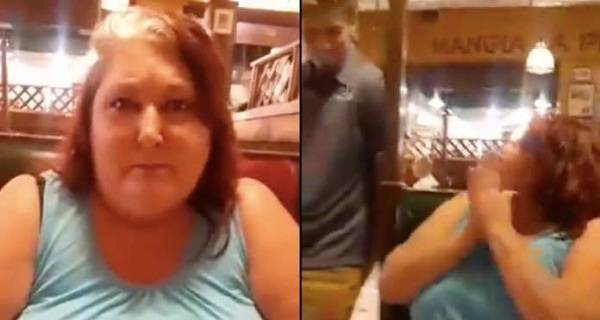 For a child who has been adopted, there are always questions. Why didn’t my mother or parents want me? What is my heritage? Where do I belong?

I think, at least for most adopted individuals, the desire to know where you came from is very strong. Even if you were adopted into a very loving family, those questions always linger in the back of your mind.

It’s not uncommon for people who were adopted to seek out their biological parents to try to find some answers and closure. That’s exactly what this young man named Dylan did.

Dylan’s mom, Tammy, had been forced to give up her son, even though she already had a daughter named Sammy. She didn’t think she would ever hear from him again.

But years down the road, when Dylan was 18, he found Sammy and reached out to her. Sammy broke the news to Tammy who was overjoyed, but also cautious. She wanted to get to know her son, but she also knew it might be best to take things slow.

Over the next year, the mother and son would spend time talking on the phone getting to know each other. Tammy longed for a day when she might actually be able to hold her son in her arms.

Little did she know Sammy and Dylan had been planning just that.

On Tammy’s birthday, Sammy took her out for a meal. She had surprised her mom with AC/DC tickets, but then she told her she had an even better surprise in store.

“I want you to meet your son, Dylan,” Sammy told her mom. Tammy instantly broke down in tears and rushed to give her son a hug.

Even though Tammy couldn’t raise Dylan on her own, it was clear there was a special bond and connection between them, one started 18 years earlier.

The meeting was an emotional one, but one full of healing for both the mother and son.

Tammy shared the whole reunion on Facebook and said she hoped it would encourage others who were longing for the same.

“If you adopted your child out and hope to reunite some day do NOT give up that hope,” she wrote. “There is hope, love, understanding and acceptance sometimes when you may think there is none.”