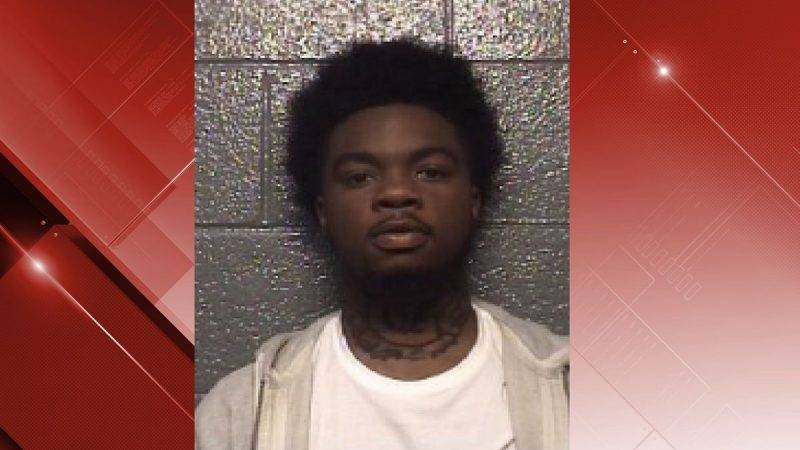 DANVILLE, Va. – Danville police are searching for the 19-year-old man they believe shot and killed someone Wednesday afternoon.

Avion Burton, of Danville, is considered armed and dangerous by police and is wanted on a charge of second-degree murder in connection with the deadly shooting of 21-year-old Jaylan Fitzgerald.

Fitzgerald’s body was found in the 600 block of Cabell Street.

Police credit community support for how they quickly identified Burton as a suspect.

Their investigation led to a house in the 300 block of Bell Drive, about 3 miles away from where Fitzgerald’s body was found.

Police said they obtained a search warrant for the house and called the SWAT team to make entry.

In order to execute that search warrant in the safest manner for all those involved, police said they took an extended amount of time to knock and announce their presence, as well as call the occupants out of the house before the SWAT team entered.