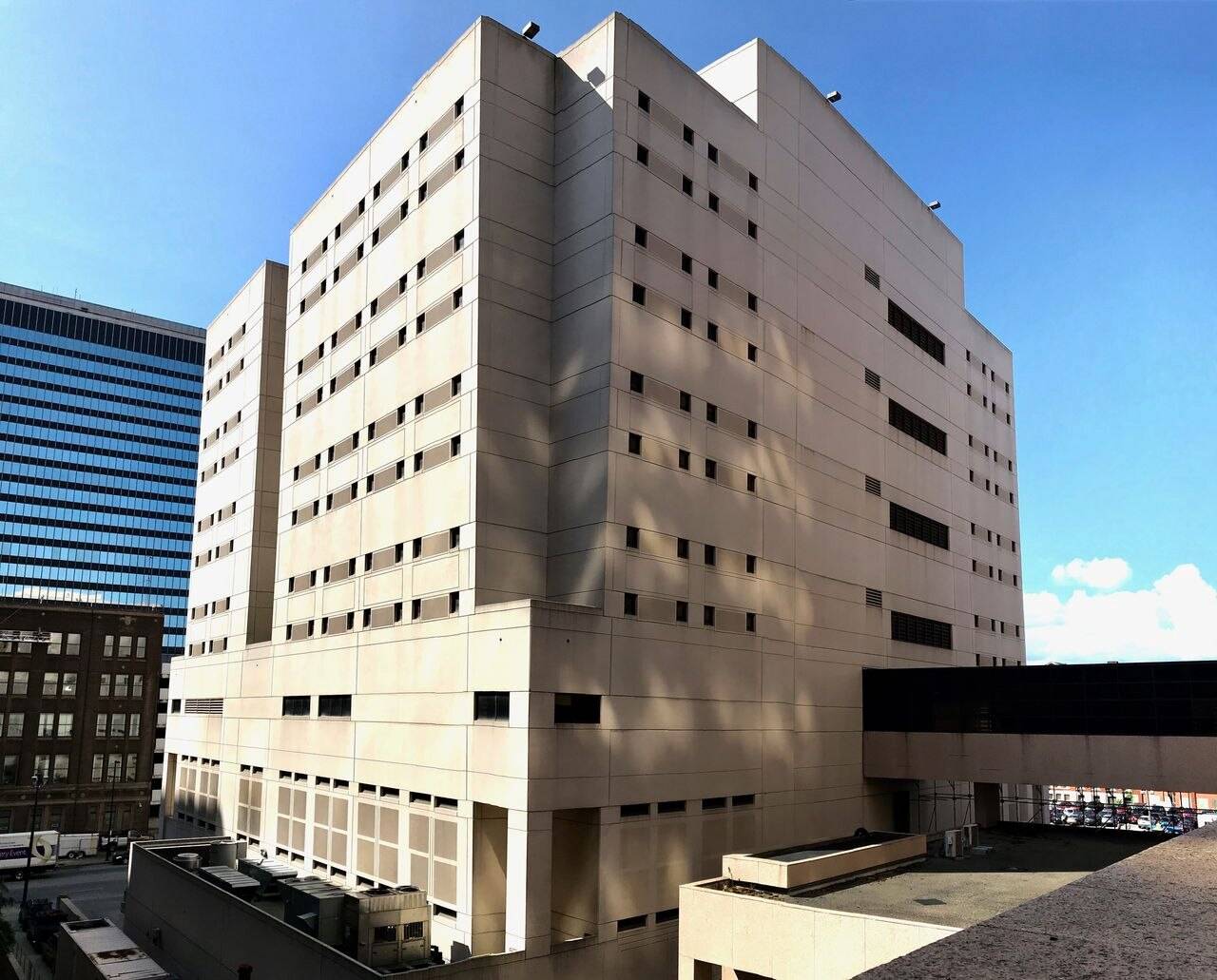 Cpl. Ebony Haines stashed the vape pen in an electrical panel in a room where jail supervisors oversee what’s happening in the jail. She also tested positive for marijuana, according to a letter notifying her of her firing.

The letter said someone in the jail on June 23 found a vape pen in the control room where Haines was working.

Four days later, investigators found in the same room the marijuana vape pen, a gas mask, a tactical vest, a Rubik’s cube, a phone charging cord and four cartridges for the vape pen.

Investigators sent the pen and cartridges for testing, and the liquid in the pen came back positive for a cannabis derivative, the letter said. The other four cartridges contained nicotine.

Haines also failed a subsequent drug test, according to the letter.

The letter said Haines admitted to bringing the items into the jail and apologized during a Jan. 25 disciplinary hearing. She also said she believed there were “other motives” behind her discipline because she had issues with two other employees, according to the letter. The letter does not provide further explanation of the issues.

Cuyahoga County Human Resources Director Eric Myles wrote in the letter he took into Haines’ status as a supervisor as a reason to fire her.

Drug and contraband smuggling into the jail, both by officers and others who work in the jail, is a longstanding issue.

Former warden Eric Ivey told Ohio Attorney General’s Office investigators in 2019 that he believed jail officers were responsible for bringing the drugs into the jail. He also said the sheriff’s department, which is responsible for investigating incidents in the jail, often ignored jail his pleas to investigate specific officers.