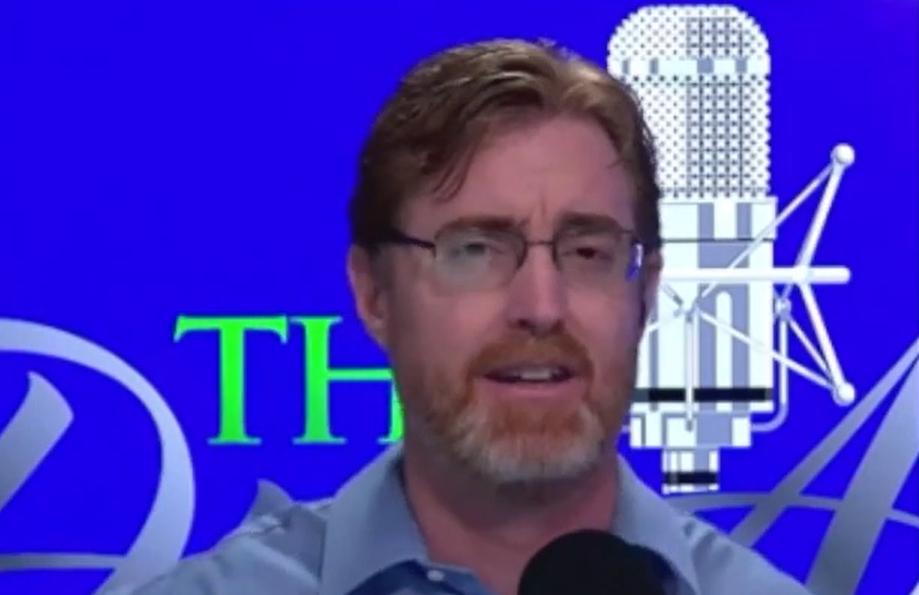 On Monday, a story that has somewhat been out for some time, though not reported in the Mockingbird media and barely in the real media, was put together in a one hour documentary by Stew Peters.  That documentary spotlighted Dr. Bryan Ardis and his theory that snake venom is a part of COVID and is in the experimental COVID shots, as well as Dr. Anthony Fauci’s approved treatment for COVID-19, Remdesivir.  However, there were to be critics and questions.  I even had some of my own.

Yet, after the documentary and after another doctor stepped forward to provide the patents and receipts that snake venom was a plausible theory for CONvid-1984, Dr. Ardis appeared to answer critics and questions posed, and did so confidently citing his source material.

Dr. Ardis also went on to seek vials of Remdesivir, as well as the experimental shots to see if independent labs would conclude that snake venom was in them.  So far, we’ve only heard the same sound we always here when crimes against the people ensue, crickets.

Take a listen and see if your questions were answered.

Article posted with permission from Sons of Liberty Media