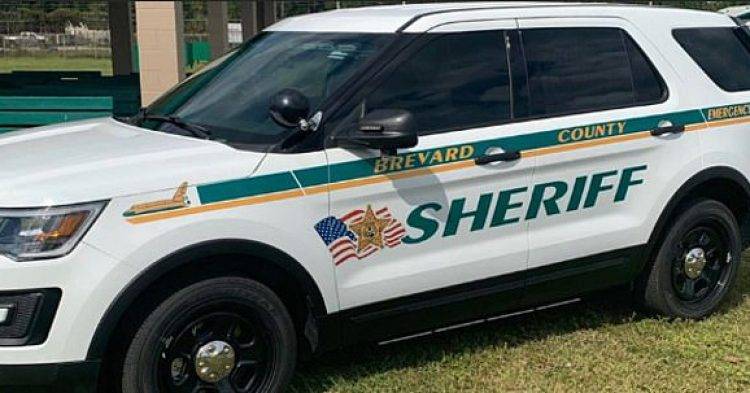 Brevard County Sheriff’s Office announced that they would not be stripping their squad and patrol vehicles of the “In God We Trust” message just because it offends a minority group of atheists and agnostics. The announcement came that the Sheriff’s office would be shelling out taxpayer money to put new graphics on their vehicles over the next few years, including an American flag and the motto.

Despite its Christian message, “In God, We Trust” is the official motto of both the United States of American and the state of Florida. That’s why the Brevard County Sheriff is intent on following through with the message despite the dissent of a minority group of nonbelievers. 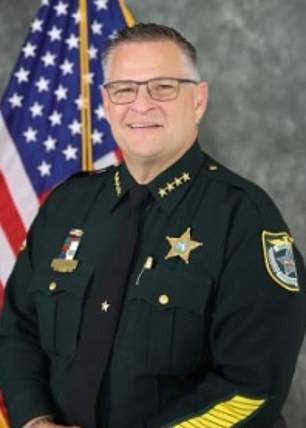 Critics of adding the motto to the squad cars said that it was “inappropriate and exclusionary.” They also encouraged law enforcement officers to trust in law rather than a deity.

Sheriff Wayne Ivey doesn’t care what the critics say. He is keeping the motto on his squad cars.

However, Sheriff Wayne might have a bigger issue on his hands. The group that is fighting his move to put the motto on the cars is the Freedom From Religion Foundation. This group fights in favor of the First Amendment that guarantees people the freedom of religion or from religion in their case.

Co-president of FFRF Annie Laurie Gaylor wrote a letter to the Sheriff.

“Spending taxpayer time placing religious messages on patrol cars is beyond the scope of secular government. Further, in a time when citizens nationwide are increasingly distasteful of law enforcement officers’ actions, it is frightening and politically dubious for the local police department to announce to citizens that officers rely on the judgment of a deity rather than on the judgment of the law.”

Although FFRF is breathing down his neck and threatening to take his office to federal court unless he stops his plans, Sheriff Wayne claims he is not backing down. He claims the local community supports the addition of the motto and that it won’t cost any taxpayer time or money.

Florida Today wrote than an organization called Boniface Heirs Automotive Group has sponsored the addition of the religious message to the cars of the Sheriff’s Deputies.

“They have a better chance of waking up thin tomorrow morning than they do of me taking that motto off our cars!” Sheriff Wayne professed on Thursday. “I personally believe that our country is at a tipping point, and if we, as strong Patriotic Americans, don’t stand for the principles of our great nation, we are going to lose the America we all know and love!”

“It was the right thing to do, and we’re standing by it!”

“If the sheriff, as our chief law enforcement officer, has done the research on this issue and finds that putting ‘In God We Trust’ on patrol cars is a need which will measurably lower crime rates in Brevard County, I accept that determination.”

Do you think the motto will lower crime rates?