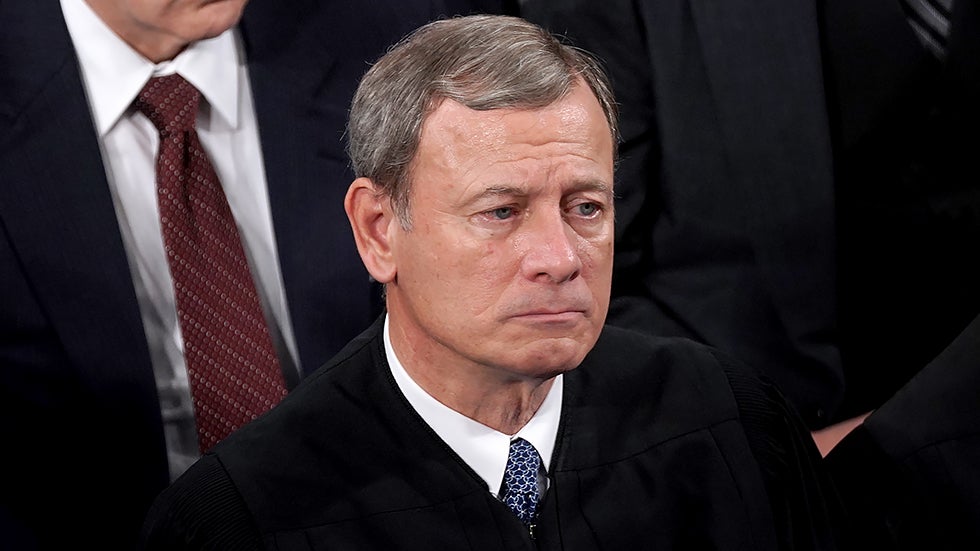 This week, in DNC v. Wisconsin State Legislature, the Supreme Court refused to allow a federal judge to undermine Wisconsin’s authority to conduct its elections. The court has been clear and consistent: COVID-19 is not an acceptable excuse to set aside state efforts to enforce voting protections that ensure the integrity of the electoral process.

Time and again, both federal appellate courts and the Supreme Court have rejected federal court orders issued close to an election that intrude into election procedures. When private parties such as the Democratic Party, the ACLU or the League of Women Voters challenge state laws designed to ensure the integrity of the ballot, the highest federal courts are consistently siding with the states. It boils down to this: Federal courts may not interfere with a state’s constitutional duty to regulate the time, place and manner of its elections. Nor should federal courts undermine the state legislature’s specific constitutional responsibility to set election rules.

Many of these cases involve private litigants seeking to compel a state to extend its deadline for receipt of absentee ballots beyond the date set by law. And these efforts have failed because appellate courts (including the Supreme Court) understand that state legislatures are in the best position to regulate their own elections. This means setting hard deadlines for the receipt of ballots.

In DNC v. Wisconsin State Legislature, the court left in place a stay on a lower court’s directive that Wisconsin extend its deadline for receipt of absentee ballots (in contravention of state law). The Wisconsin Election Commission had mailed every registered voter an absentee application months ago. Any voter who wished to vote by absentee ballot could complete the form and then complete their ballot. Individuals have had months to cast their vote. Voters can bring their completed ballots to county election offices or they can use drop boxes placed throughout the state. Voters can even turn in their ballots at polling locations on Election Day. But this wasn’t enough for a federal district court that had ordered the state to give voters an additional six days to submit their ballots without considering the practical implications of such an order.

As Justice Gorsuch notes in his concurrence, “states have always required voters ‘to act in a timely fashion to express their views in the voting booth.’” Like Wisconsin, other states have gone above and beyond their duties to ensure that any eligible individual can lawfully cast a ballot. At some point, it is the responsibility of the voter to comply with the minor requirements imposed by election officials.

The Constitution delegates to state legislatures – not federal courts – exclusive authority to make election rules. This makes sense. Justice Gorsuch rightly notes, “[l]egislatures make policy and bring to bear the collective wisdom of the whole people” while “courts dispense the judgment of only a single person or handful.” Legislatures have greater resources for determining the best and most efficient methods for conducting elections and are directly accountable.

Unfortunately, Chief Justice Roberts is taking the opposite position when it comes to last-minute state court interference with election procedures. His view appears to be that state courts have the power to usurp their state legislature’s authority. The result – disruptive judicial changes in states including Pennsylvania and North Carolina – are likely to produce chaos, confusion and post-election legal conflicts.

We applaud the Supreme Court’s decisions to this point in cases arising in federal court. We are hopeful that Justice Barrett, who has yet to participate in an election-related case, will join Justices Gorsuch, Thomas, Alito and Kavanaugh in rejecting state court interference that is sure to arise after next week’s election.