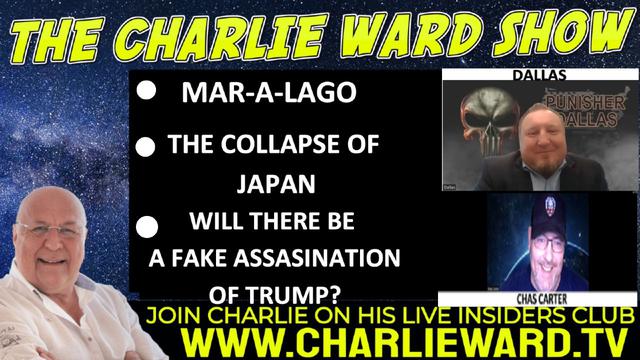 It took just one FBI raid on President Trump’s private residence to spark an historic backlash against the corrupt, lawless FBI, DOJ and Biden regime. Until today, any talk of abolishing the IRS, dismantling the FBI or nullifying the ATF was just “fringe” talk. But thanks to the FBI, it’s now mainstream conservative talk.

The FBI raid on Mar-A-Lago — during which the FBI obviously planted evidence to try to frame Trump just as they did with RussiaGate — has galvanized conservative America while sparking widespread outrage at the lawlessness and criminality of the illegitimate Biden regime, an enemy occupying force that claims to rule of America but is actually run by criminal tyrants and fraudsters who rigged the 2020 to steal political power from the people.

The FBI — America’s largest domestic terrorism cartel — is now running an armed war against the American people and conservative political leaders, and this startling reality has become apparent even to members of Congress and Republican candidates for office.

AZ governor candidate Kari Lake tweeted a strong statement about all this, essentially calling for outlawing federal agents from the entire state of Arizona. “We must fire the Federal Government,” she demanded, adding, “[we] will save our Republic and the road to stripping the Feds of power travels right through Arizona.”

Similarly, Rep. Anthony Sabatini issued a tweet calling for nullification of the DOJ and the mass arrest of rogue FBI agents:

Sever all ties with DOJ immediately

Sever all ties with DOJ immediately

Rep. Paul Gosar went even further, stating, “We must destroy the FBI” and “We must save America.” This sentiment is exactly what the American people feel:

The FBI raid on Trump’s home tells us one thing.

Failure is not an option.

We must destroy the FBI.

We must save America.

I stand with Donald J. Trump.

A “weaponized” Department of Justice (DOJ) under the Biden administration today, Johnson said in an interview with The Epoch Times, is attacking the foundational “pillars” upon which the greatest Constitutional Republic was built and undermining American citizens’ faith in the nation’s institutions.