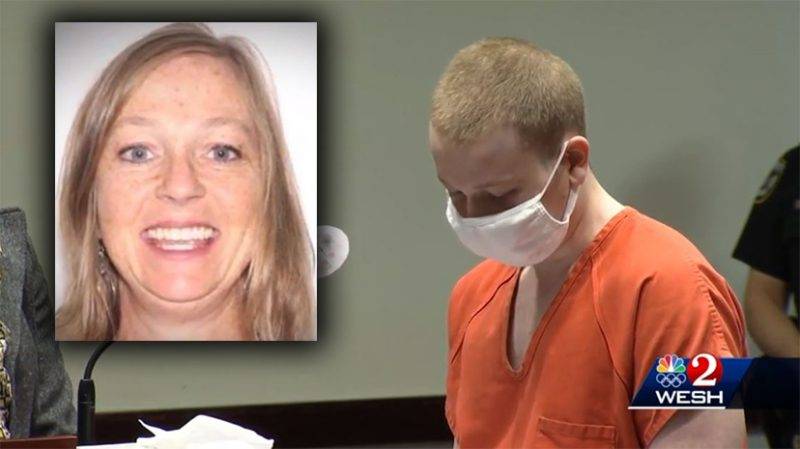 VOLUSIA COUNTY, Fla. (WESH) — A Central Florida teenager who pleaded guilty to killing his mother after an argument over his grades has been sentenced to 45 years in prison.

Investigators said Gregory Ramos killed his mother, Gail Cleavenger, in DeBary in 2018. Ramos was 15 at the time of the murder and police said he confessed to strangling his mother after the crime.

He was sentenced on Friday to 45 years, with the sentence set to be reviewed after 25 years. He will be on probation for the rest of his life.

In a remarkable moment during Friday’s sentencing hearing the judge allowed Ramos’ 84-year-old grandmother to see his face closeup for the first time since he was jailed. His grandmother prayed with Ramos and told him that she will always be there for him, before she returned to her seat.