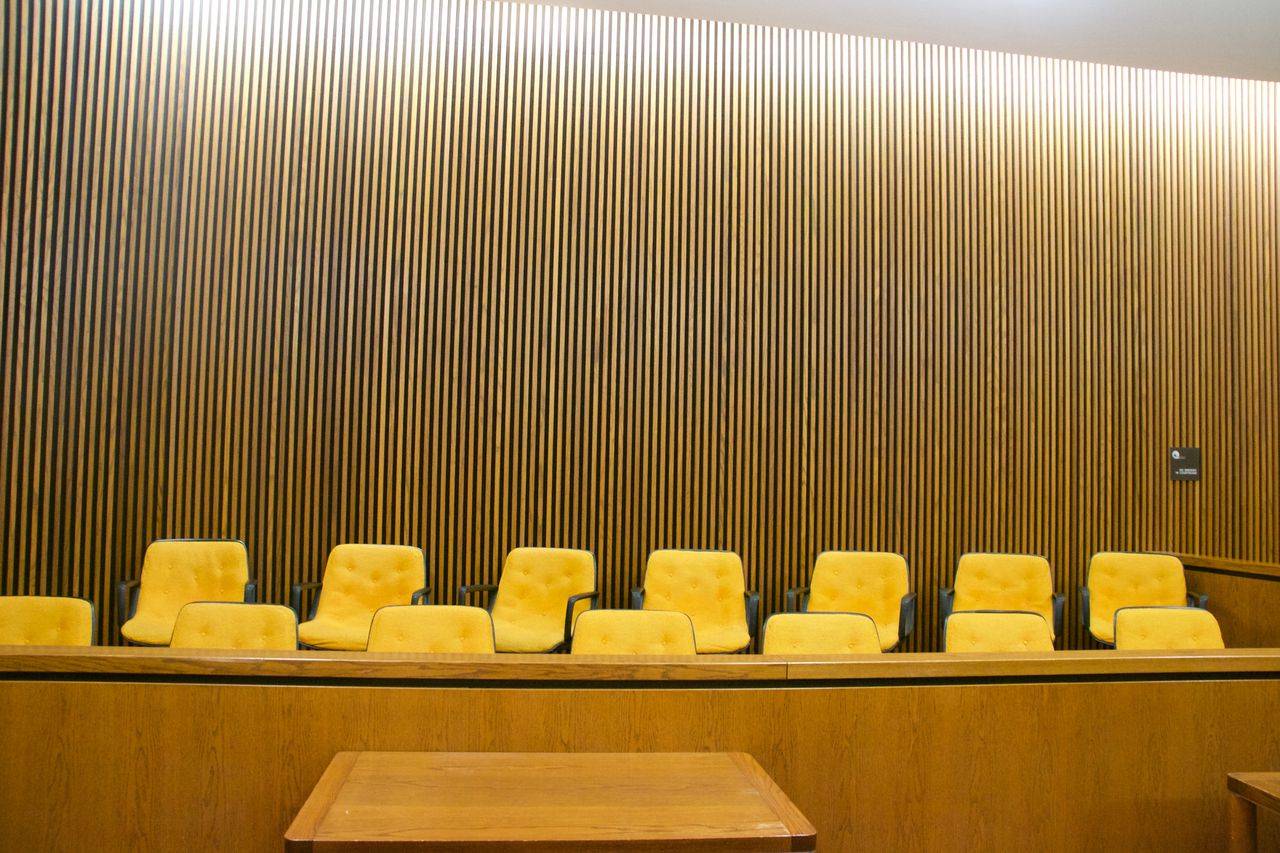 Selena Colon appeared Tuesday in Lakewood Municipal Court Judge Patrick Carroll’s courtroom, her first appearance in court since her arrest on suspicion of aggravated vehicular homicide and operating a vehicle while under the influence of alcohol or drugs.

She waived her right to a preliminary hearing and her case was sent to Cuyahoga County Common Pleas Court. Prosecutors will present the case to the grand jury which will consider what charges she will face.

Police arrested Colon late in the day on Feb. 23 after her release from the hospital for treatment for the injuries she suffered in the crash.

Maximus X. Close and passenger Alejandro R. Mercado, both 19, died in the crash that happened about 2:30 a.m. Feb. 21 at the intersection of Clifton Boulevard and Fry Avenue. A crash report says that Colon drove at least 80 mph in a 35 mph speed zone, was under the influence of alcohol or drugs at the time of the incident and did not have the headlights on while driving.

Close and Mercado died at the scene.

Woman charged in crash that killed two Lakewood men was speeding, under the influence, report says

Man, 24, wounded by gunshot during robbery at Akron apartment