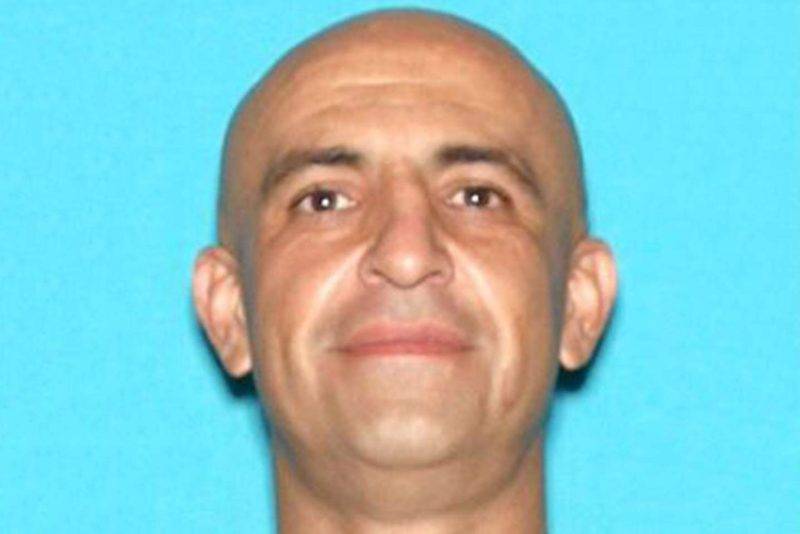 A California man has been charged with fatally beating his mother and stepfather at their home earlier this month, the Los Angeles County District Attorney’s Office said Tuesday.

Nelson Fermin Garibay, 44, is facing two counts of murder and one count of willful, deliberate and premeditated attempted murder.

The Los Angeles County Sheriff’s Department said deputies responded to a report of assault with a deadly weapon at the Hacienda Heights home on Jan. 11.

When they arrived, they were met outside by a man — later identified as Garibay’s 37-year-old brother — who said Garibay had attacked him, according to the department.

The man led deputies into the home, where they found Garibay’s mother, Irma Garibay, 65, and stepfather, Mario Flores-Romero, 73. Both sustained head trauma and were pronounced dead at the scene, deputies said.

Garibay allegedly beat all three victims with a baseball bat before fleeing the scene. He was arrested 10 days later on Jan. 21, the sheriff’s department said in an update on Facebook.

“The facts in this case are truly disturbing and we will ensure that there is accountability for these senseless killings,” Los Angeles County District Attorney George Gascón said. “We ask that if anyone has information that can be helpful to the investigation and prosecution of this case, please contact the Los Angeles County Sheriff’s Department.”

A GoFundMe set up by the family called the victims “wonderful parents and especially the best grandparents ever who were taken from us tragically.”

“Our father Mario dedicated his life to working hard and raising his children. He was now retired and looking forward to enjoying his days with his grandchildren,” wrote Martha Flores-Viera. “He loved baseball and singing at our family gatherings.

“Irma, was a loving grandmother who always had a smile on her face and always helping others,” Flores-Viera added. “She was very involved in collecting toys and clothing for children and women in need.”