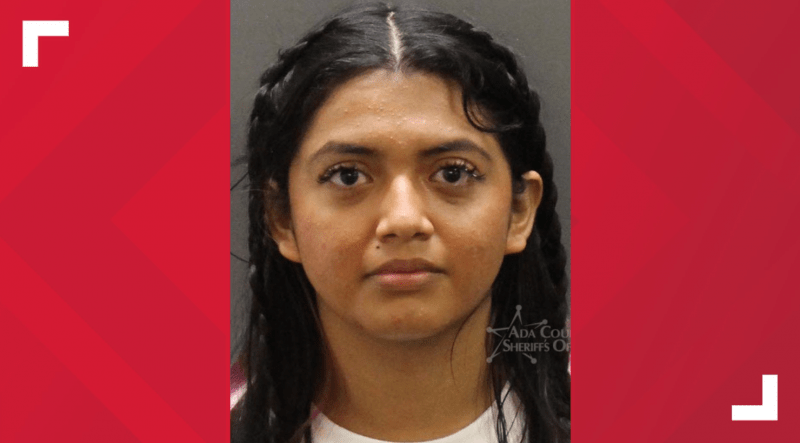 CALDWELL, Idaho — A 20-year-old Caldwell woman now sits in the Ada County Jail and facing numerous sexual assault charges after law enforcement says she had inappropriate contact and took illicit photos of the children in her care.

Officials with the Meridian Police Department said investigators found evidence that the suspect, Ramirez, had inappropriately touched and taken sexually explicit photos of the children in her care.

Ramirez was arrested and booked into the Ada County Jail Friday afternoon on five counts of felony lewd conduct with a minor under 16 and four counts of felony possession or access to sexually exploitative material of children.

Investigators believe there may be more victims and urge anyone with any additional information to contact Ada County Dispatch at 208-377-6790 or Crime Stoppers at 208-343-COPS.