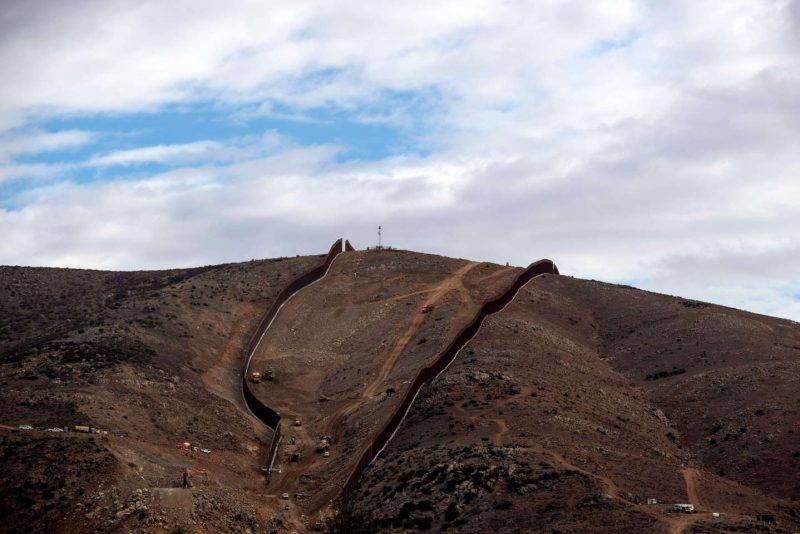 A man has been arrested in connection with the murders of a Californian couple who were found dead at the bottom of a well in Mexico.

Ian Hirschsohn, 78, and Kathy Harvey, 73, were reported missing during a trip to Baja California, northern Mexico, in late August.

Their bodies were found days later at the bottom of a well south of the popular coastal town of Ensenada, according to the Baja California state prosecutor’s office. The couple had been stabbed to death.

The suspect—identified only as “Emmanuel N,” as is customary in Mexican cases—was arrested on Tuesday, January 26. Investigators say they have enough evidence to charge him with the murders, according to news site Border Report.

The retired couple had been staying at a house leased by Hirschsohn near El Socorrito when relatives reported them missing on September 2, the Associated Press reported.

Harvey’s son, Robert Harvey, told KFMB-TV that he had last heard from his mother on August 28 when she texted him about a possible trip to explore a gold mine or visit a beach. The couple planned to go home to San Diego three days later.

When they did not return, their families alerted the authorities.

On September 7 their bodies were identified by police from San Diego. “They are now confirmed deceased in Mexico and family has been notified,” a police spokesperson told News 8.

According to Hiram Sanchez, head prosecutor in Northern Baja California, who was quoted in Border Report, the couple were killed during a robbery and then dumped in a well about 60 feet deep.

“Emmanuel N” is alleged to have put the bodies in the couple’s Land Cruiser before driving them a short distance away, police said. He was reportedly seen in the area where the bodies were found.

Hirschsohn’s daughter, Ava Setzer, identified the suspect as a member of the family that owned the ranch where her father’s vacation home was located, according to The San Diego Union Tribune.

Setzer said her father knew the family well, including the suspect.

“We believe they were stabbed in their sleep in the middle of the night,” she said, adding that the couple’s bedding had been removed along with their bodies.

Robert Harvey described his mother as a social and friendly physical therapist who had retired in 2014.

“She had a bucket list of places she wanted to travel … and multiple friend groups,” he said. “They would go down to Mexico all the time, it was a nice escape for her,” he said. “They had all these trips planned.”

Ava Setzer described her father, an engineer and pilot, as an “adventurer” who was “more active than anybody half his age … He lived the most full life, probably three times over.”

The victims were said to have been dating for a couple of years after meeting online and they often visited Baja California.