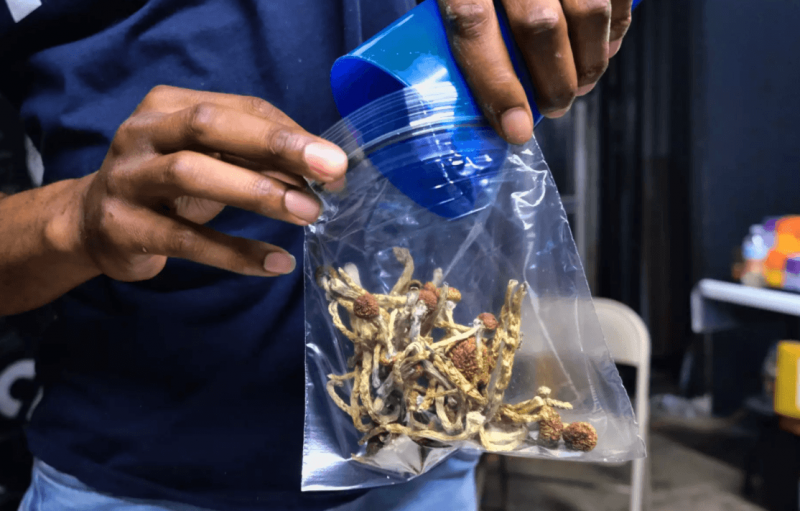 Wednesday: The state of Oregon becomes the first state after officially legalizing the active ingredient which is also known for the name ‘magic mushrooms’ on an election night which surely is an ease restriction on recreational drugs across the country.

The order issued under measure 109 from the state of Oregon states which states that the usage of psilocybin, which certainly is the main ingredient for magic mushrooms is legalized and can be used for mental health treatment under strictly supervised settings.

Further details regarding how to qualify a therapist to prescribe such drugs will be hammered out by the state over the next two years, the bill says.

Oregon has made history by giving approval of a bill which can help people to decriminalize the possession of amounts of drugs including heroin, cocaine, Oxycodone, and methamphetamine.

Also, the government stated under measure 110 that if any person gets in criminal prosecution by the usage of illegal drugs then he/she will face a $100 fine which also can be waived-off if he/she agrees to pursue treatment.