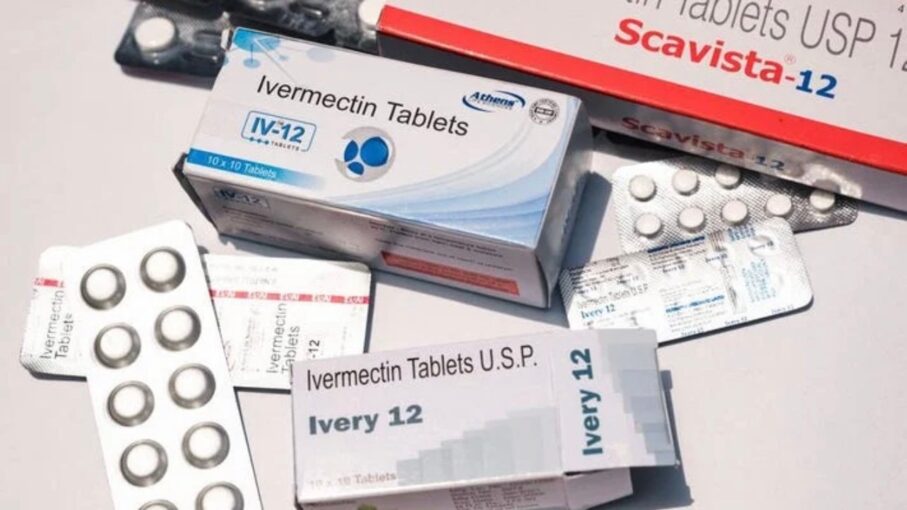 The city of Itajai, Brazil offered Ivermectin to its citizens during the COVID pandemic. The results were spectacular. Hospitalizations and deaths were cut in half.

This didn’t make any headlines. Early on in the pandemic, before the vaccines were available, the Southern Brazilian city of Itajai offered Ivermectin as a prophylaxis against the disease.

After analyzing the data, a team of researchers spanning several Brazilian institutes, the University of Toronto, and Columbia’s EAFIT concluded in a December pre-print study that hospitalization and mortality rates were cut in half over the seven-month period among the Ivermectin group.

This is even more impressive when you learn the IVM users were older on average, with 30% >50 yo versus 20% for non-IVM users. The mortality reduction is even higher looking at different age groups. 85% for 31-49 yo and 59% for >50 yo. pic.twitter.com/K6D5naybCS