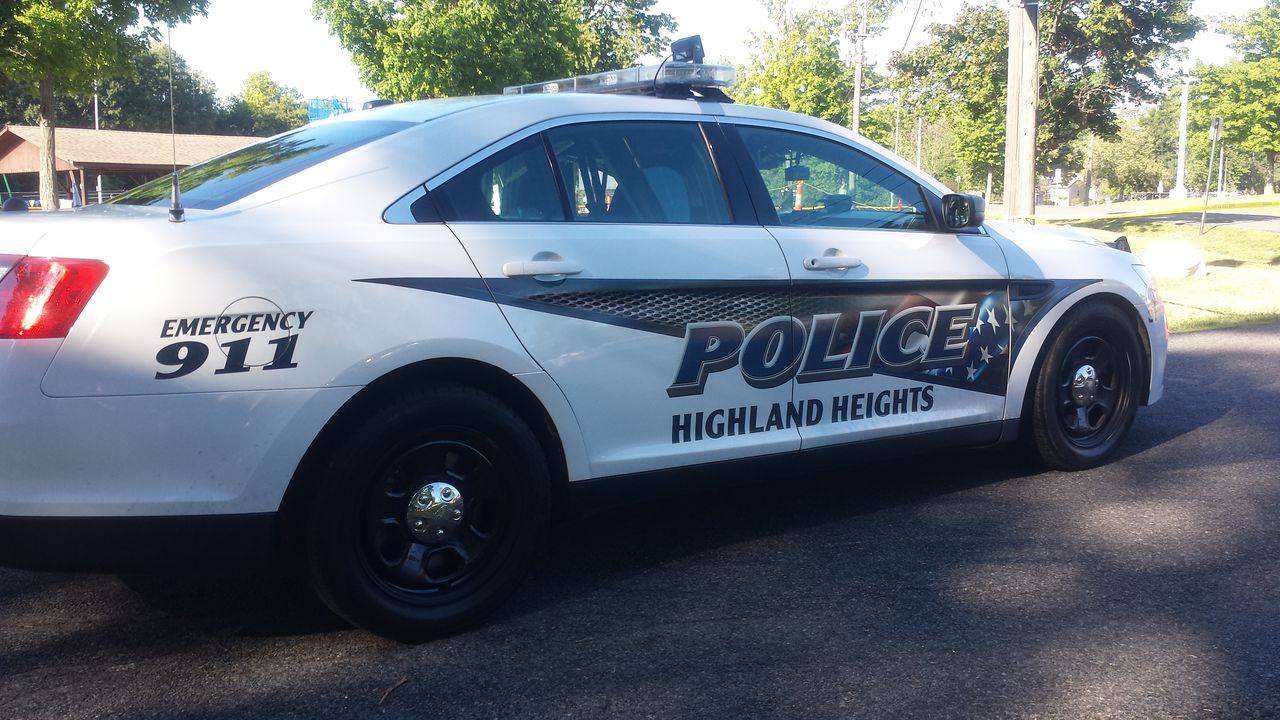 A man said Feb. 24 that his 17-year-old son was receiving threatening messages on Snapchat from a Mayfield Heights boy, who is a classmate at Mayfield High School. He said there was a picture of a bullet with his son’s name on it. Charges for menacing will be filed through juvenile court.

The staff at Skechers said Feb. 23 that a woman has been stealing shoes from the store for over a month. They were advised to contact police immediately the next time she is seen.

A resident said Feb. 24 that a former employee had taken a check issued to him and adjusted it to a larger amount. He asked to file a report for his bank.

A woman said Feb. 27 that her 16-year-old son is on house arrest and she believed he was high and had drugs in his possession. Officers stood by as the woman searched her son’s room, but found no evidence. She was advised to contact the juvenile court if she wanted to discuss new charges for unruliness.

A man reported around 10 p.m. Feb. 28 that he was driving his girlfriend to rehab when she threatened to jump out of their vehicle. He subsequently stopped in the Burgers 2 Beer parking lot, where she exited the vehicle and left on foot.

Responding officers located her at Marathon. She was agitated, but agreed to remain with them until a family member arrived for her.

Responding officers subsequently cited the Waite Hill man, 69, for disorderly conduct. He was picked up from the business by his wife.

A man said March 1 that his wife was speaking to her ex-husband and she was concerned he was having a mental breakdown and had access to a gun. He was said to be driving in the area.

Officers subsequently located his vehicle in the Panera parking lot. A loaded gun was inside the vehicle. The 46-year-old resident was charged with improper handling of a firearm and was taken to the hospital for an evaluation.