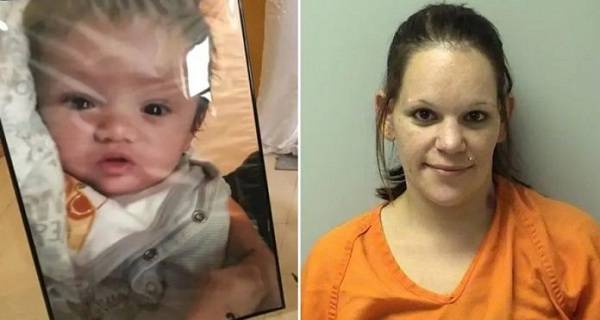 Children, as we all know, are incredibly precious to us. This is especially so to the parents who raised these kids.

After all, giving birth isn’t an easy process, and is often fraught with heartbreaking things such as miscarriages, developmental problems, and stillborns.

In addition to all that, it can be incredibly taxing on the health of the pregnant parent.

And all that is just when you are starting out in becoming a parent!

The raising of one’s own child only becomes harder from there on out.

As parents, you simply want the best for your child, but it can be hard to do so.

As a result, most parents end up having to work double shifts just to ensure their children get the life that they deserve.

This, of course, comes with some problems.

Namely, that the parents aren’t able to care for their child in person, and thus are forced to rely on childcare services.

This can be pretty scary since you are never certain as to whether your child is being cared for appropriately and to your exacting standards.

This is especially so if they are babies or toddlers since they are unable to tell you anything if they are being mistreated or mishandled.

This, as it turns out, became a huge problem when this Wisconsin babysitter tried to pass off her charge as perfectly fine when he was, in fact, dead.

According to the authorities in Wausau, 28-year-old Marissa Tietsort has been charged with first-degree intentional homicide of 2-month-old baby Benson Xiong.

Tietsort had allegedly killed Benson – who was identified via his family’s Facebook page – before covering up evidence of his death and returning the corpse to his unsuspecting mother.

Tietsort, who is currently pregnant with her sixth child, had told the Wausau police she had done this by dressing up the baby’s body in his snowsuit before placing him in his car seat.

Then, she had used blankets to cover the infant’s body and even pulled a hat over his eyes to create the illusion that he was fast asleep.

Benson’s mother would only realize the deception later when she removed him from the car seat and noticed he was both cold to the touch and wasn’t breathing.

The criminal complaint recorded that she then immediately began performing CPR on the body while her sister dialed 911.

By the time the authorities arrived, however, it was clearly too late.

Benson was found with a clenched jaw, blue lips, and an ashen skin tone, and accordingly pronounced dead at the scene.

An autopsy later revealed that the baby had died from multiple impacts that had caused significant blunt force injuries to the head.

It also revealed that his tailbone was not only displaced, but it had also broken off as well, suggesting that the force involved was pretty insignificant as well.

Tietsort had admitted that Benson had died while he was under her care as a babysitter, but claimed she did not kill him.

This isn’t the first time the babysitter has been charged with child abuse, and it remains to be seen if justice for the loss of a child will be delivered.