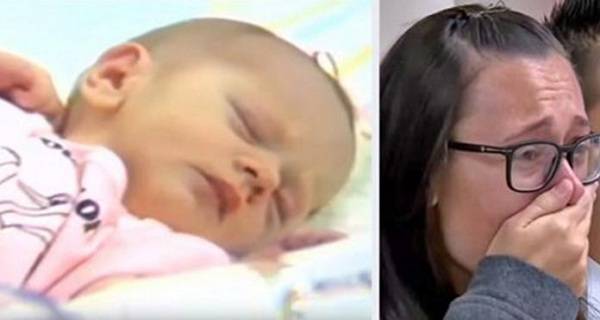 Janet Barnicoat was abandoned in a trash bag when she was a baby. But that didn’t stop her from trying to find her birth mother.

During her journey, Janet met her half-siblings, Dean, and Julie. All three of them had been abandoned by their mother in the same way!

Using a DNA test from Ancestry.com, Janet found a relative – a cousin.

As fate would have it, Janet already knew her birth mom – she just didn’t know it.

Joan Hauser had told everyone she found the three babies in the trash, but as it turns out, she was the birth mom!

At the time, Joann didn’t know what to do with the babies, so she did what she could to help them.

Watch the video below to learn more

She hadn’t really abandoned them in the trash, it was just a cover story.

Do you think Joann did the right thing for her children?