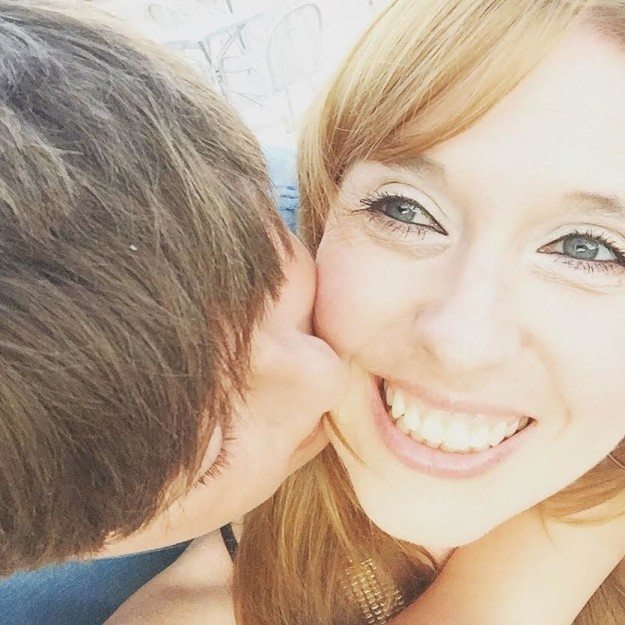 According to the Centers for Disease Control, out of every 68 children in North America, one will have autism. It is a neurological disorder that affects the lives of its victims because it has a negative impact on communication, behavior, and social skills. However, people with autism have a set of differences and strengths that make them unique. A combination of environmental and genetic influences are some of the main reasons behind autism. Most of the time, children suffering from autism show signs of the neurological disorder at the age of two to three years. However, there are cases where the child will exhibit symptoms of autism even when he/she is just 18 months old. Some of the core symptoms of autism are communication difficulties, repetitive behaviors and social challenges. A host of medical problems may arise in victims that are suffering from autism such as hyperactivity, anxiety, and sleep deficits to name a few. While autism affects people throughout their lives, it’s impact can be reduced significantly with proper therapy and intervention. The earlier the intervention and therapy, the more abilities and skills the child will learn.

The story you are going to read is an 11-year-old child named Ben who found it challenging to keep up with the traditional modes of education. When she gave birth to Ben, she got to know that her baby had autism. Nevertheless, she took up the challenge to raise Ben properly so that he could lead a happy and beautiful life.

Even though Ben had autism, it didn’t have a major impact on his social skills. He found it easy to communicate with the teachers and students in his class. However, he found it extremely difficult to get along with the traditional form of standard tests that were necessary for his school. As a result of this, his mother kept looking for schools that followed an alternate method of teaching and testing children who had difficulties in learning.

After looking around for some time, she found Lansbury Bridge School, which wasn’t like any other traditional educational institution. In this school, they helped children with learning disabilities through visuals rather than text-based forms. Due to the different type of teaching children, Ben found it easier to grasp concepts that were difficult in his initial school. Over time, he started acing his classes because of the school’s alternate form of education.

Once the last term in the school came to an end, Ben had to take up a couple of tests to assess what he had learned from the school. Now you may assume that he did well in the assessment because he was able to get over his learning disability. However, Ben hadn’t performed well at all in the tests. In fact, he didn’t even pass a single test despite performing well in class.

Due to his performance issues in school, they had to send a letter to his mother about his test scores. Most schools that follow the traditional forms of education will be harsh if students fail in their exams. They will also ask the students to focus on their academics so that they can improve their scores and pass the tests.

However, Lansbury Bridge School is different from every other educational institution because of the way they handled this delicate situation. They knew that if they were harsh in the letter, it could have a negative impact on Ben. To make sure that Ben isn’t affected by his test scores, they wrote the most heart rendering letter that made Gail cry. 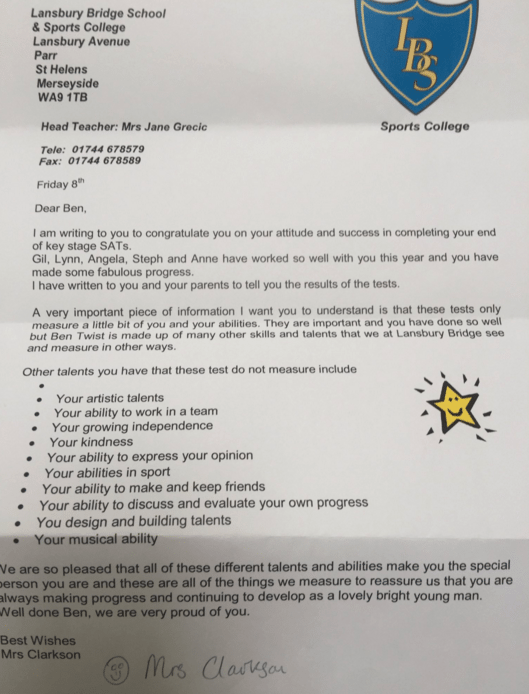 Rather than pointing out his shortcomings, the letter only talked about the talents of Ben. In the letter, they told Gail that the tests in the school only assess a certain percentage of his talents and skills. According to the school, Ben has is so talented in other fields, that it overlooks his performance in tests. The school says that he has incredible talent in music, building, design, sports, and much more. They also said that he is a great team player and can easily make new friends because he is amicable, approachable, and friendly.

The school was extremely happy with the progress Ben has been making over the past few months. They were satisfied that he was continuing to work on himself so that he could grow into a wonderful young man with a range of talents and skills

When Gail read the words of Mrs. Clarkson, she was taken back by her forward thinking. She couldn’t believe that someone was so patient and understanding with children even though it was extremely challenging.

To show the world how great Mrs. Clarkson is, she went on Twitter and posted the letter. Soon, her tweet went viral as the world congratulated Mrs. Clarkson in handling the situation like a level-headed human being.

It goes to show that if we are tactful in handling precarious situations, it can go a long way. For example, in this situation, if Mrs. Clarkson didn’t handle Ben’s case carefully, things would have gotten out of hand.

From this story, we all learn that it is important to recognize everyone for their strengths rather than their weaknesses. Also, we should avoid comparing people because everyone is unique. Some people may find certain aspects easy while others find it challenging. We should always help people out so that they can realize and achieve their true potential. 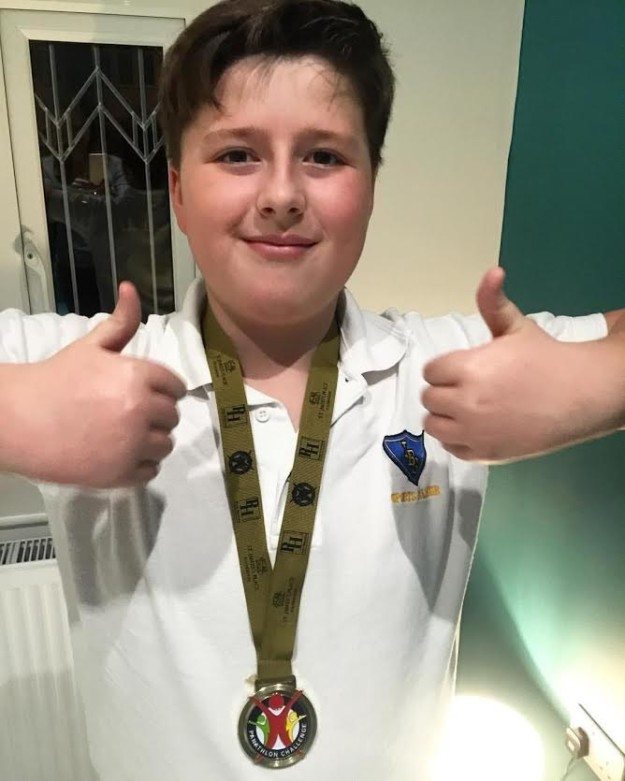 Please share this beautiful story with your family and friends!