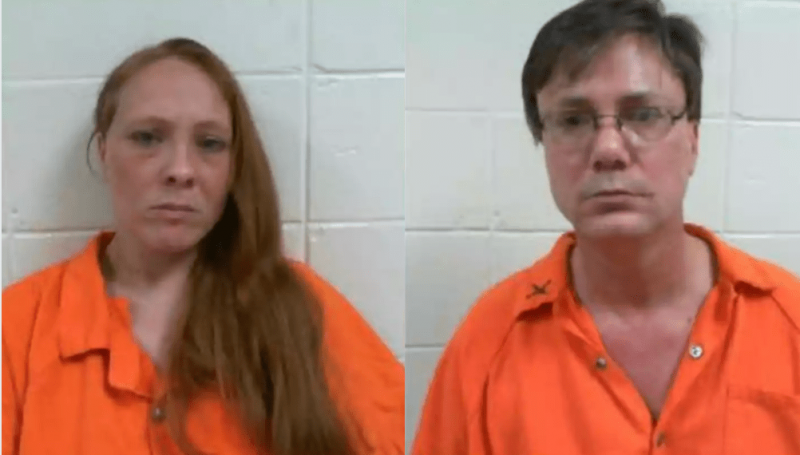 A South Alabama couple has now added another abuse on their charge sheet of having child pornography. The couple was already charged with child sex abuse, according to the WSFA reports. The Dale County Sheriff’s Office earlier received a tip about sexual abuse that led to the arrest of John Bright, 49, and Tiffany Hughes, 32, involving a minor child under the age of 12.

The couple is currently held in the Dale County Jail wherein Hughes is on a bail of more than $1 million and Bright on a $1.1 million. According to the reports, Bright was also charged earlier with first degree human trafficking. The State Bureau of Investigation and Federal Bureau of Investigation are assisting the matter as of now and no further details have been out concerning the sensitive nature of the case.