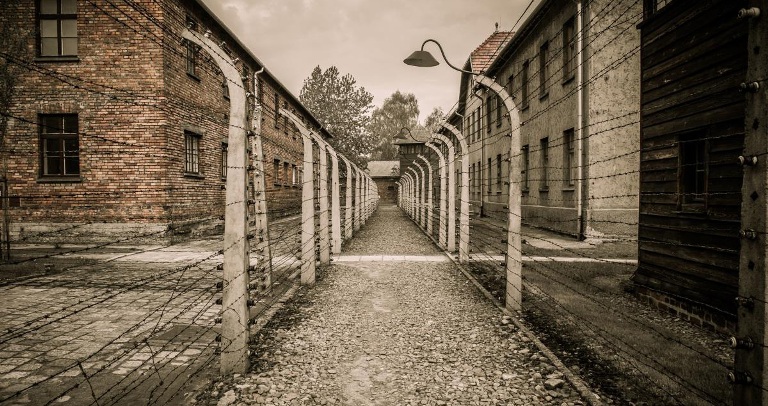 Starting in November, Germans who are not considered to be “fully vaccinated” will be deprived of compensation payments from the government while under mandatory quarantine.

Health Minister Jens Spahn announced that after meeting with the country’s 16 federal states on Sept. 22, the decision was made to stop compensating unvaccinated people the money they need to live while living in a covid concentration camp.

Further, unvaccinated Germans will no longer be allowed to get tested for the Wuhan coronavirus (Covid-19) for free. They will instead have to pay out of pocket for this “privilege.”

The changes are intended to persuade more people to get jabbed with one of the Fauci Flu shots currently available under emergency use authorization (EUA). By making life increasingly more difficult for the unvaccinated, the government is hoping to break them down and force compliance.

Oh, but Spahn says that getting vaccinated will still be a “personal decision.” The only difference is that this personal decision will come at an increasingly greater cost to one’s life and livelihood.

“Some people will say this means pressure for the unvaccinated. I think we have to look at it the other way around – it is also a question of fairness,” Spahn is quoted as saying, adding that choosing to remain unvaccinated will soon come with “the responsibility to bear the financial consequences.”

“Those who protect themselves and others via a vaccination can rightly ask why we should have to pay somebody who ended up in quarantine after a holiday in a risk area.”

The new testing fee for the unvaccinated is a pretty big deal because just like Israel, Germany is now requiring that residents and visitors show proof of injection or a negative test before being allowed to enter restaurants, theaters and other indoor places.

Starting on October 11, unvaccinated Germans who are unable to prove that they have refused the jab for medical reasons will be required to pay for a test every time they want to go inside somewhere.

These costs will certainly add up over time, making it prohibitively expensive to be an unvaccinated person in Germany. Germany, like Israel, is becoming a two-tiered apartheid country, in other words.

According to reports, the new rules will affect travelers who test positive for Chinese Germs upon returning from “high-risk” countries like Great Britain, Turkey and certain parts of France.

“Unvaccinated travelers from such countries are required to quarantine for at least five days,” reports The Epoch Times. “Those who have been vaccinated or have recently recovered are not required to do so.”

In the not-too-distant past, Germany was against the idea of compulsory vaccinations, saying it would undermine public trust. Something changed ever since Israel led the way in doing exactly that, though, and now Germany is following suit.

German authorities are also opposed to proposed new rules that would allow employers to access the private vaccination records of their employees.

“Health information of employees is particularly sensitive, and the question of a vaccination against coronavirus is part of that,” stated Christine Lambrecht, the minister of justice and consumer protection.

As of this writing, Germany has a Wuhan coronavirus (Covid-19) vaccine compliance rate of around 63.5 percent. The Robert Koch Institute (RKI), a health agency, has stated that its goal is to achieve an 85 percent vaccination rate in Germany among people aged 12 to 59. For people 60 years of age and older, the goal is a 90 percent compliance rate.