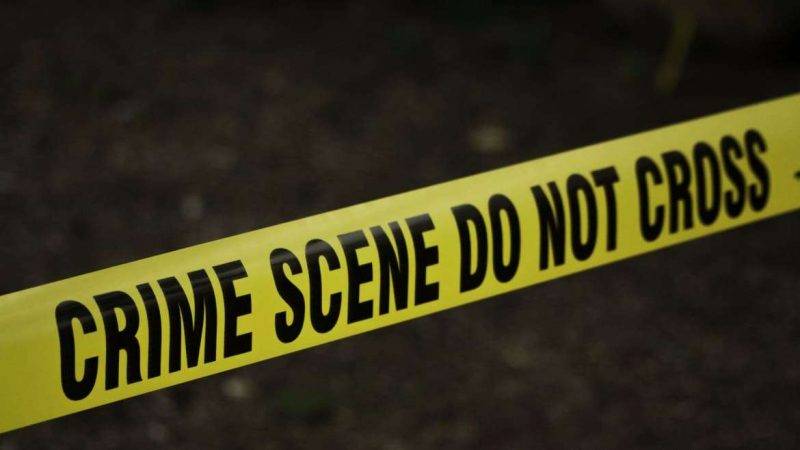 Indianapolis police are investigating a mass shooting that left five people and a pregnant woman’s unborn baby dead and a community reeling from what the mayor called “an act of evil.”

Authorities provided little information about the victims or the motive but said the FBI and federal prosecutors had been alerted.

“I want those responsible to know that the full might of local, state, and federal law enforcement are coming for them as I speak,” Mayor Joe Hogsett said.

Police said the mass murder unfolded before 4 a.m. on Sunday. Cops were called for a report of a boy with gunshot wounds on the street. As that victim was rushed to the hospital in critical condition, investigators went to a nearby home where they found the others shot to death.

Among those slain was a pregnant woman who was rushed to the hospital, but she and her unborn child could not be saved, police said at an afternoon briefing.

No motive was given for the worst shooting in the city in more than a decade, but authorities said it was not a random act.

As officials pleaded for tips that would lead them to the culprit, Hogsett said police would track down whether any guns involved in the incident were illegally and hold the sellers accountable and would also arrest anyone harboring the shooter or shooters.

“We will not stop until anyone complicit with this act of violence is held fully responsible,” he said.

According to IMPD, the shooting occurred in the 3500 block of Adams Street before 4 a.m. on Sunday.

Originally, police were called out to the nearby 3300 block of E. 36th Street around 3:45 a.m. where a juvenile was found suffering from a gunshot wound and taken in critical condition to Riley Children’s Hospital. Police said during the press conference that he is expected to survive.

Following further investigation into the juvenile’s shooting, police were dispatched to the Adams Street location where they discovered multiple people shot inside a home.

Police confirmed Sunday afternoon that six people were killed, including a pregnant woman and her unborn child.

IMPD says this was not a random act. An investigation into the shooting is ongoing.