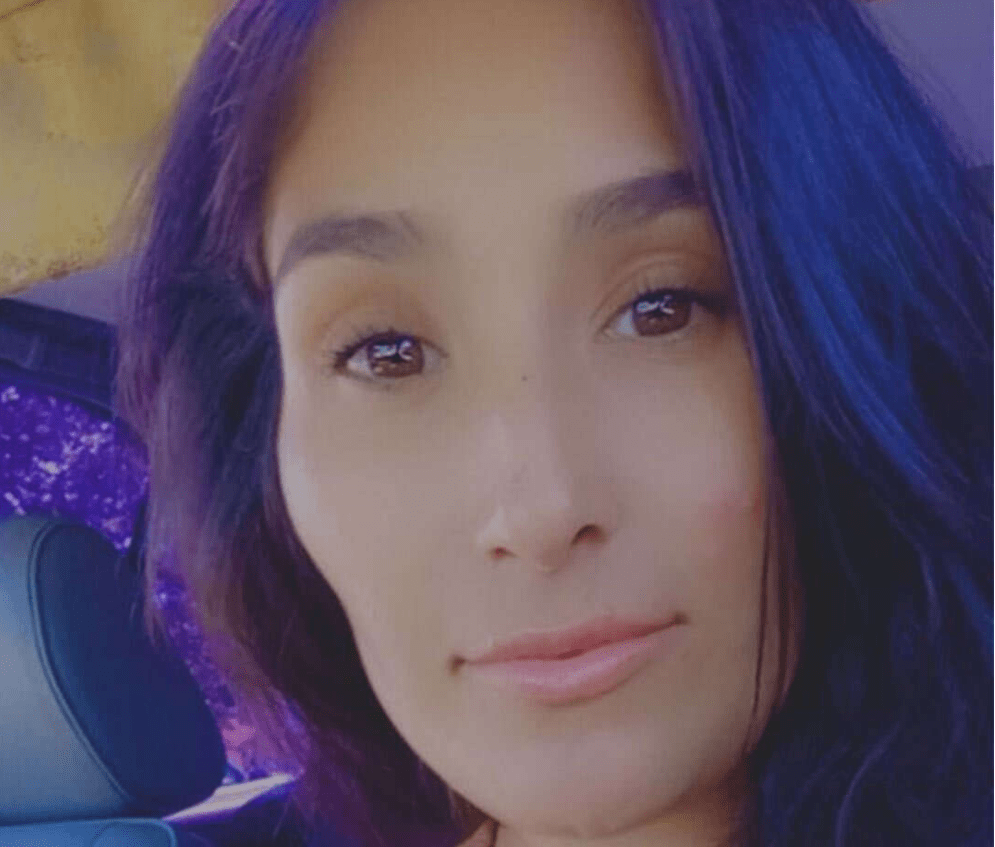 A California man wanted in connection with the 2020 killing of a pregnant woman and her unborn child has been taken into custody after allegedly fleeing to Mexico.

Robert Penaloza Jr. is behind bars in Stanislaus County Jail on two counts of murder in connection with the August 2020 death of Amythest Cortez, 27, and her unborn baby, according to a Turlock Police Department news release.

Cortez was found shot in her car in Turlock after police responded to a 911 call reporting an aggravated assault. She was transported to hospital, where she and her baby died.

Penaloza was identified by police as a suspect early on in their investigation. However, authorities learned he had allegedly fled to Mexico immediately. 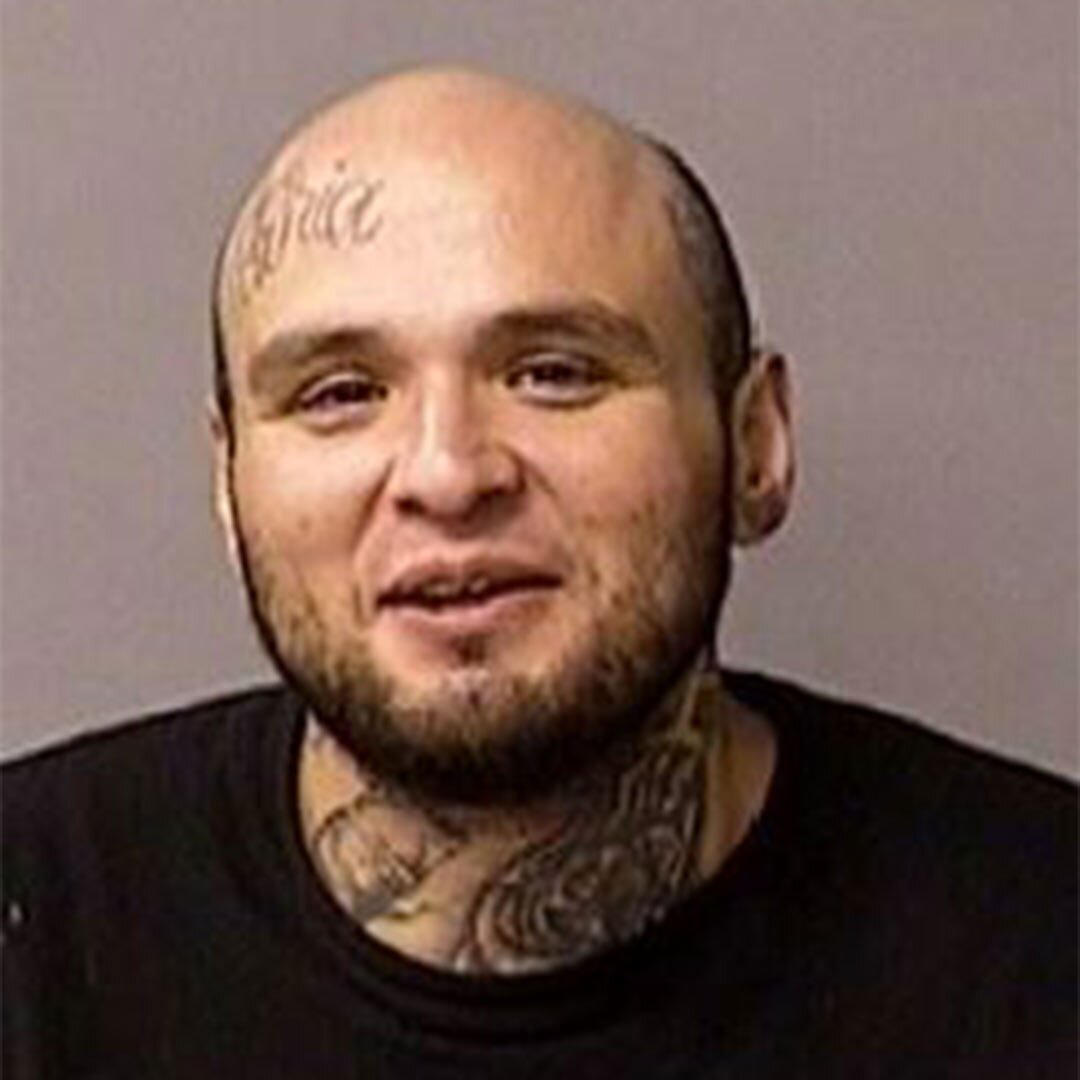 In January, an arrest warrant was issued for Penaloza, who was believed to be living in Tijuana, Mexico.

California authorities worked with police in Mexico, who located Penaloza arrested him before turning him over to the U.S. Marshals.

In addition to murder, Penaloza is charged with shooting into an occupied vehicle and felon in possession of a firearm. Attorney information was not available Monday morning.

According to CBS13, Cortez leaves behind seven other children.