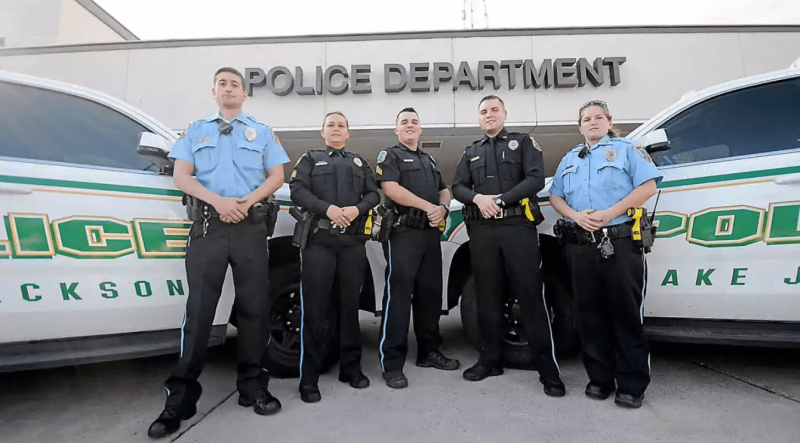 The emergency responders were called by the father of the boy who was lying unresponsive on the floor. The incident took place on early Tuesday evening to a residence in Jacksonville Beach. Both the parents were present when the first responders arrived. The Boy’s father took them to the boy who was laying on the floor in a bedroom. Later the boy was pronounced dead.

The mother of the boy locked herself inside the bathroom, her husband told the responders that she tried killing their child. Amy Lewis Oliver, 46 tried stabbing the responders when they came ahead to take her out of there. Oliver was found with a syringe in her hand, she was later detained by the Jackson Police Officers. She was taken to the hospital for a test and later shifted to Duval County Jail.

A bottle of the sedative Temazepam in Oliver’s purse. She is charged with possession of a controlled substance and aggravated assault on an emergency care provider. She is not charged with her child’s death. The parents had a custody dispute, and the records show that the father had the custody of the boy and lived with him in the residence where he died.

Other details haven’t been released yet; the death cause is still unclear.