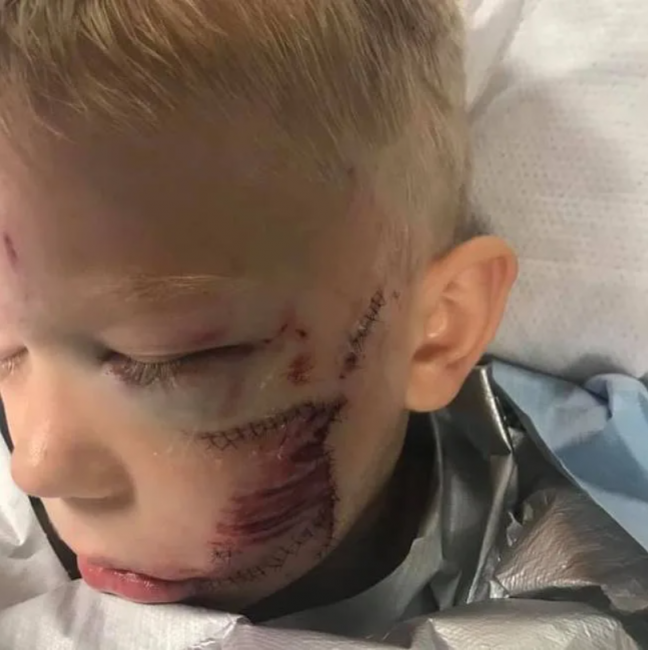 Scientists claim that brothers and sisters may have as powerful an effect on one another’s lives as parents.They are each other’s first playmates, and later in life, oldest and most loyal friends.

Being the bigger brother is both, a privilege and a duty. This love is simply unconditional and limitless. A 6-year-old boy from Wyoming in the US, Bridger Walker, risked his life to save his younger.

On July 9, a dog started charging at his sister, and he took on the animal.

His aunt, Nicole, shared the story on Instagram, and tagged the actors from the Avengers movies to inform them that there is the newest addition to their ranks.

The incident happened at the home of a friend. The two children and their friend were playing in the backyard, where there were a couple of dogs.

The friend showed them the mean dog, and it immediately charged at them. The courageous brother put himself between the dog and his 4-year-old sister!

He yelled at her to run when the dog attacked him, and he grabbed his sister’s hand and led her safely away from danger. Yet, he ended up being bitten several times on the face and head.

The owner of the dog immediately came, secured the pet, brought the boy inside the house, put pressure on the wounds, and called for emergency care. He had several wounds, the most prominent on his face, which required 90 stitches.

“If someone had to die, I thought it should be me.”

He is already at home, resting, and trying to smile!

His aunt, Nikki, posted a follow-up image of the boy and explained she went to visit Bridger at his home. She explained that “ “his wounds are looking so much better”, and that the boy “is in great spirits, and his awesome personality is intact.”

The Walker family feels no animosity towards the dog or its owners:

“I’d also like to mention here that the dog’s owners are really great people who have been nothing but kind to Bridger and his family.

We feel no resentment toward them at all, and if anything there’s only been an increase of love between our families as a result of this incident.”

Numerous celebrities shared the story and praised the body for his courage!

“I’m not an Avenger, but I know a superhero when I see one. I can only hope I’m half as brave in my life as you are in yours, Bridger. Wishing you an easeful recovery, and many cool looking rocks.”

According to the family, Ruffalo, Tom Holland, Hugh Jackman, Zachary Levi, the Russo brothers, and Robbie Amell are among those who have reached out to them.

What a boy! What a hero! 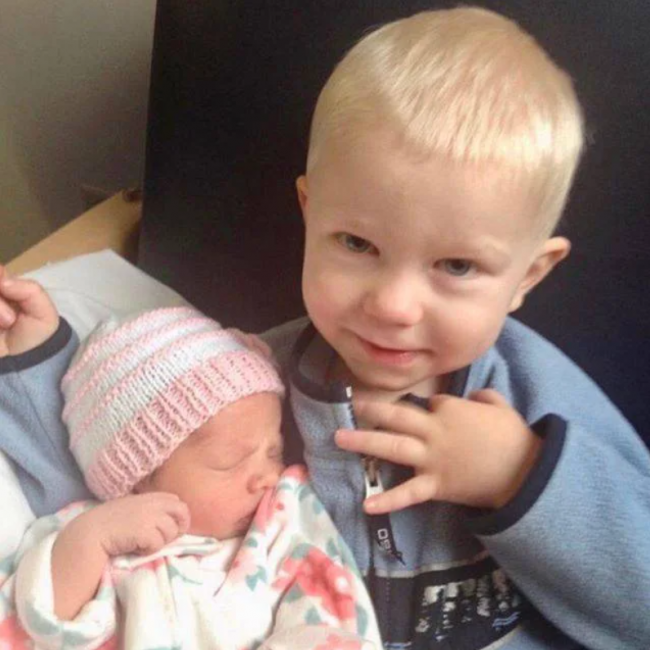 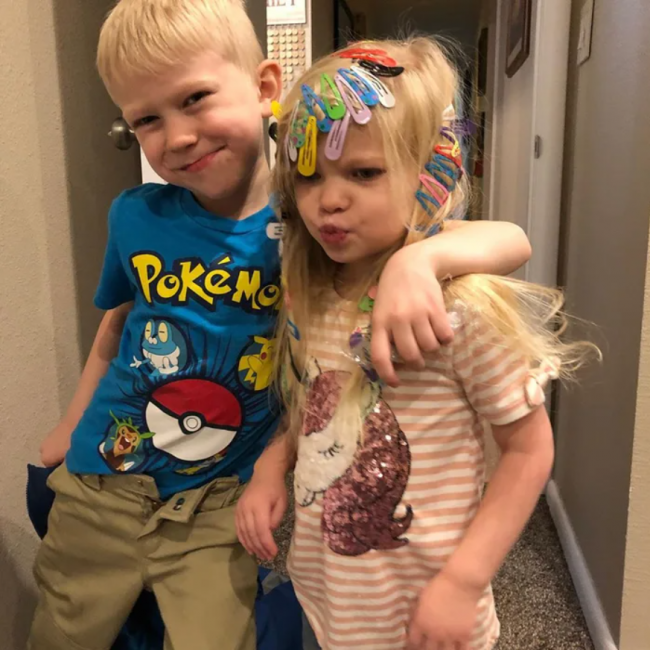 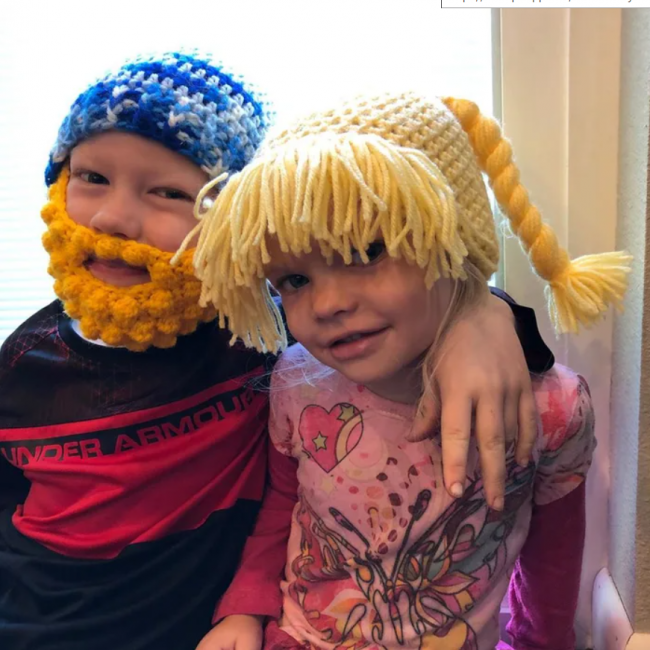