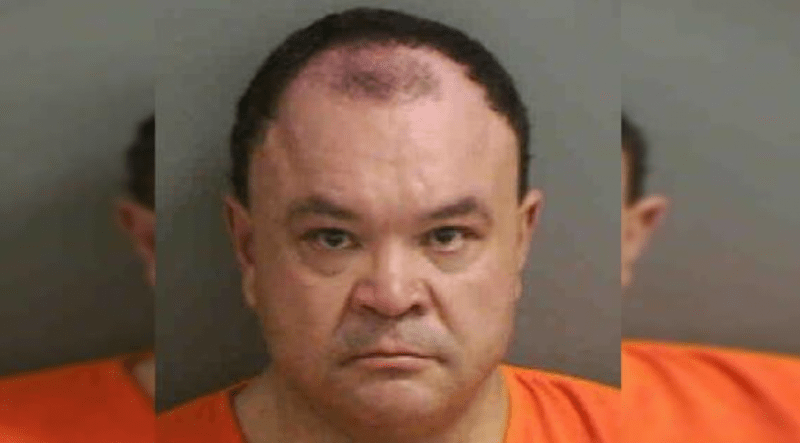 COLLIER COUNTY, Fla. — A 53-year-old man was arrested Friday after he beat up a man, smashing the victim’s dentures in his mouth for not social distancing poolside in Florida, investigators said.

The Collier County Sheriff’s Office said Rayford Smith, of Glen Allen, Virginia, was sitting on a bench poolside at the Willough at Naples when the victim walked over to talk to him, WINK reported.

Investigators said Smith asked the man to keep at least six feet distance. The man left, but returned a few minutes later. Smith became angry when the man again did not keep far enough away from him, deputies said. Smith then pushed the man to the ground and repeatedly hit him. Smith also stomped his face, smashing his dentures in his mouth, deputies said. The man also suffered bruising from the attack, WINK reported. The man told investigators Smith attacked him so fast he was unable to defend himself, the Naples Daily News reported. He was taken to a hospital for treatment.

The victim was not not identified because of Marsy’s Law, a state law that keeps victim information private.

Management at the Willough said they have video of the attack, which appears unprovoked, the Daily News reported.

Smith was arrested and charged with battery, according to arrest records.