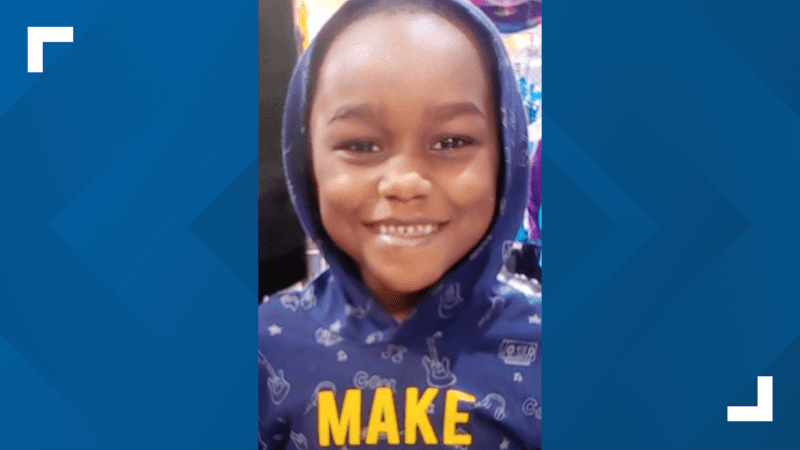 David Niwamanya collapsed when he got home and it was later determined he died from trauma.

HOUSTON — Houston police are investigating the death of a five-year-old boy who collapsed after returning home from a playground in the Gulfton area.

David Niwamanya was playing at the playground in the 6100 block of Glenmont Drive around 1:20 p.m. on Jan. 3.

Investigators said the victim struggled to make his way back to his residence afterwards and was assisted inside where he fell unconscious.

David was rushed to the hospital where he later died.

Police say there were bruises on his body and he died from trauma.

They’re hoping an autopsy will give them more answers.

Crime Stoppers may pay up to $5,000 for information leading to the identification, charging and/or arrest of the suspects in this case. Information may be reported by calling 713-222-TIPS (8477), submitted online at www.crime-stoppers.org or through the Crime Stoppers mobile app. Only tips and calls DIRECTLY TO Crime Stoppers are anonymous and eligible for a cash reward.